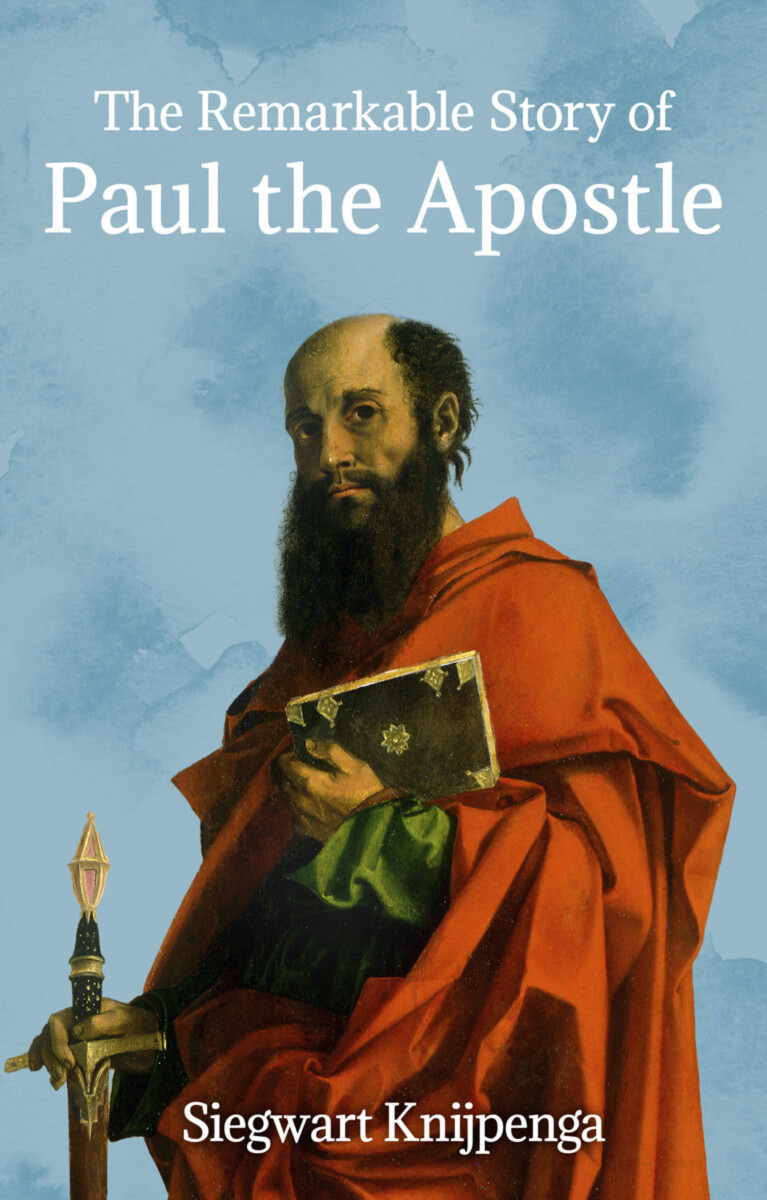 The Remarkable Story of Paul the Apostle

This unique narrative retelling of the story of Saint Paul is an engaging daily account of life in the first century, as well as a remarkable chronicle of the key events that ultimately laid the foundation for Christianity.

Siegwart Knijpenga describes his childhood—when he was known as Saul—in his father's tentmaking workshop, his momentous encounter with Christ on the road to Damascus, and his transformation into Paul the apostle, one of the most significant figures of early Christianity.

The author draws on his extensive experience of sharing religious lessons with young people to retell the story of Saint Paul in a lively and accessible way.

The book is ideal for readers age 10 and older.

Siegwart Knijpenga was born in Rotterdam, Netherlands, and attended the Waldorf school in The Hague. He studied for the priesthood at the Seminary of The Christian Community in Stuttgart and was ordained in 1962. He has served congregations in Hamburg and Amsterdam, among others, and was Lenker of The Christian Community in the Netherlands for eight years. His books include Stories of the Saints, a collection for children.

Stories of the Saints
A Collection for Children
OR