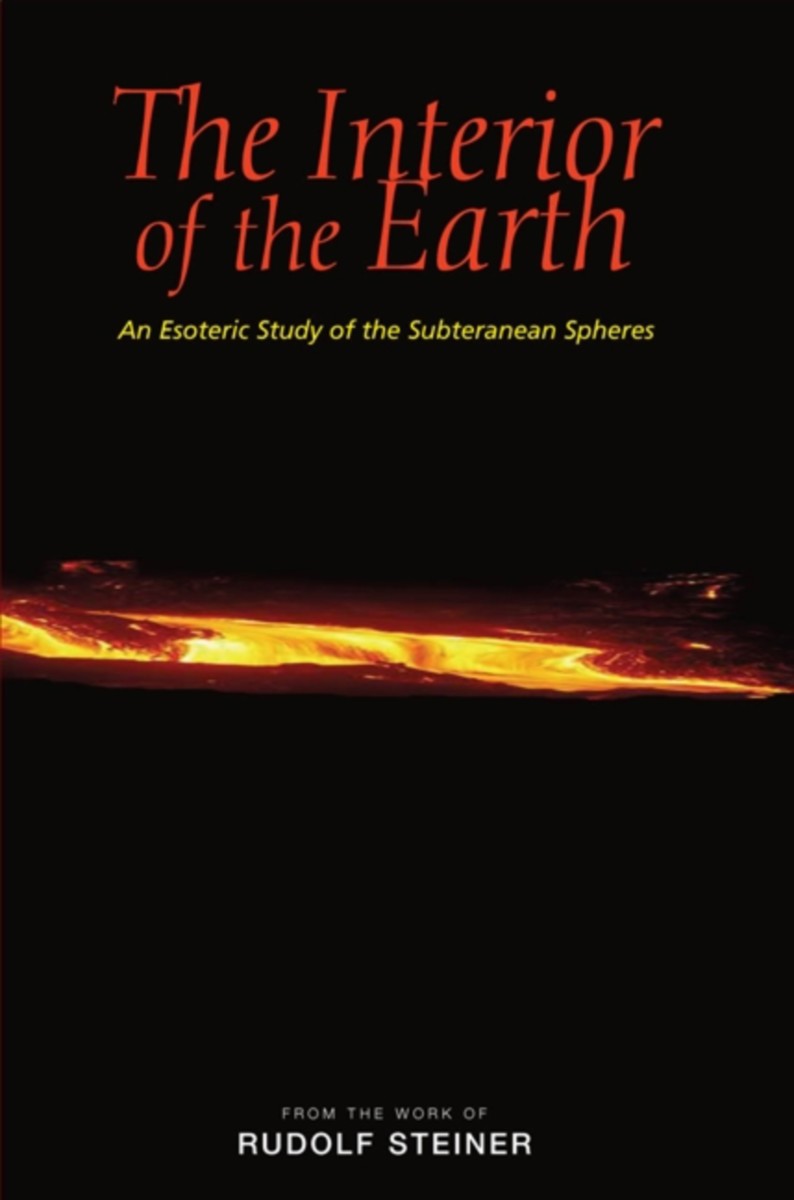 The Interior of the Earth

An Esoteric Study of the Subterranean Spheres

Modern science cannot speak with justifiable authority about more than only a tiny fraction of the Earth’s interior. We have, literally, scratched just the surface of our planet. Can we know what lies beneath our feet in the unimaginable depths of the Earth? Can spiritual investigation give us answers to our questions about something virtually impossible to perceive through our physical senses?

Rudolf Steiner’s discussions of the subterranean spheres are gathered, along with notes and an introduction, for the first time in this comprehensive volume. His unique overview pictures of the nine layers of the Earth as they become visible through spiritual scientific research. The strata range from what we know as the “mineral” layer, on which we live, to the Earth’s innermost core, which Steiner connects to human and animal reproductive forces. In between these radically different strata are layers such as what Steiner calls the “Mirror Earth,” representing qualities of extreme evil, and the “Fire Earth,” connected to natural catastrophes.

Steiner never conveys abstract or theoretical information, but fact related intimately to humankind. Fire Earth, for example, is acutely affected by human volition. When the human will is chaotic and untrained, says Steiner, it acts magnetically on this layer and disrupts it, leading to volcanic eruptions. He describes other natural catastrophes, such as extreme weather and earthquakes, in connection to the interior of the Earth and to karma.