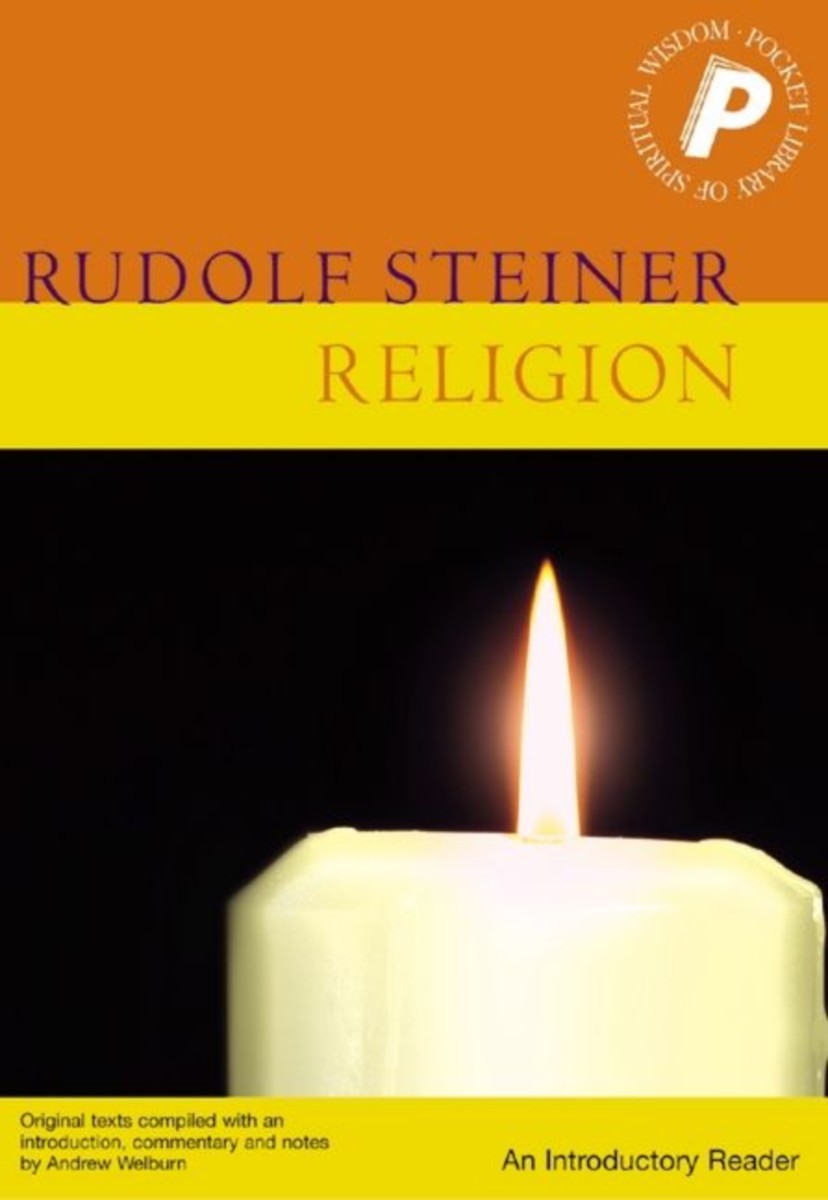 Rudolf Steiner, the often undervalued, multifaceted genius of modern times, contributed much to the regeneration of culture. In addition to his philosophical teachings, he provided ideas for the development of many practical activities including education—both general and special—agriculture, medicine, economics, architecture, science, religion, and the arts. Today there are thousands of schools, clinics, farms, and many other organizations based on his ideas.

Steiner's original contribution to human knowledge was based on his ability to conduct spiritual research, the investigation of metaphysical dimensions of existence. With his scientific and philosophical training, he brought a new systematic discipline to the field, allowing for conscious methods and comprehensive results. A natural seer from childhood, he cultivated his spiritual vision to a high degree, enabling him to speak with authority on previously veiled mysteries of life.

Topics include: mysticism and beyond: the importance of prayer; the meaning of sin and grace; rediscovering the Bible; true communion; rediscovering the festivals and the life of the earth; finding one's destiny: walking with Christ; the significance of religion in life and death; Christ's second coming: the truth for our time; universal religion: and the meaning of love.

This volume provides an excellent introduction to Steiner’s Christology and approach to religious renewal, which led to the formation of The Christian Community. It includes an introduction, notes, and commentary by Andrew Welburn, author of Rudolf Steiner’s Philosophy: And the Crisis of Contemporary Thought (Floris Books, 2012).

Introduction: “Religion and Spirituality—Enemies or Allies?” by Andrew Welburn

1. Mysticism and Beyond: The Importance of Prayer
2. The Meaning of Sin and Grace
3. Rediscovering the Bible
4. What Is True Communion?
5. Rediscovering the Festivals and the Life of the Earth
6. Finding One’s Destiny: Walking with Christ
7. The Significance of Religion in Life and after Death
8. Christ’s Second Coming: The Truth for Our Time
9. Universal Religion: The Meaning of Love