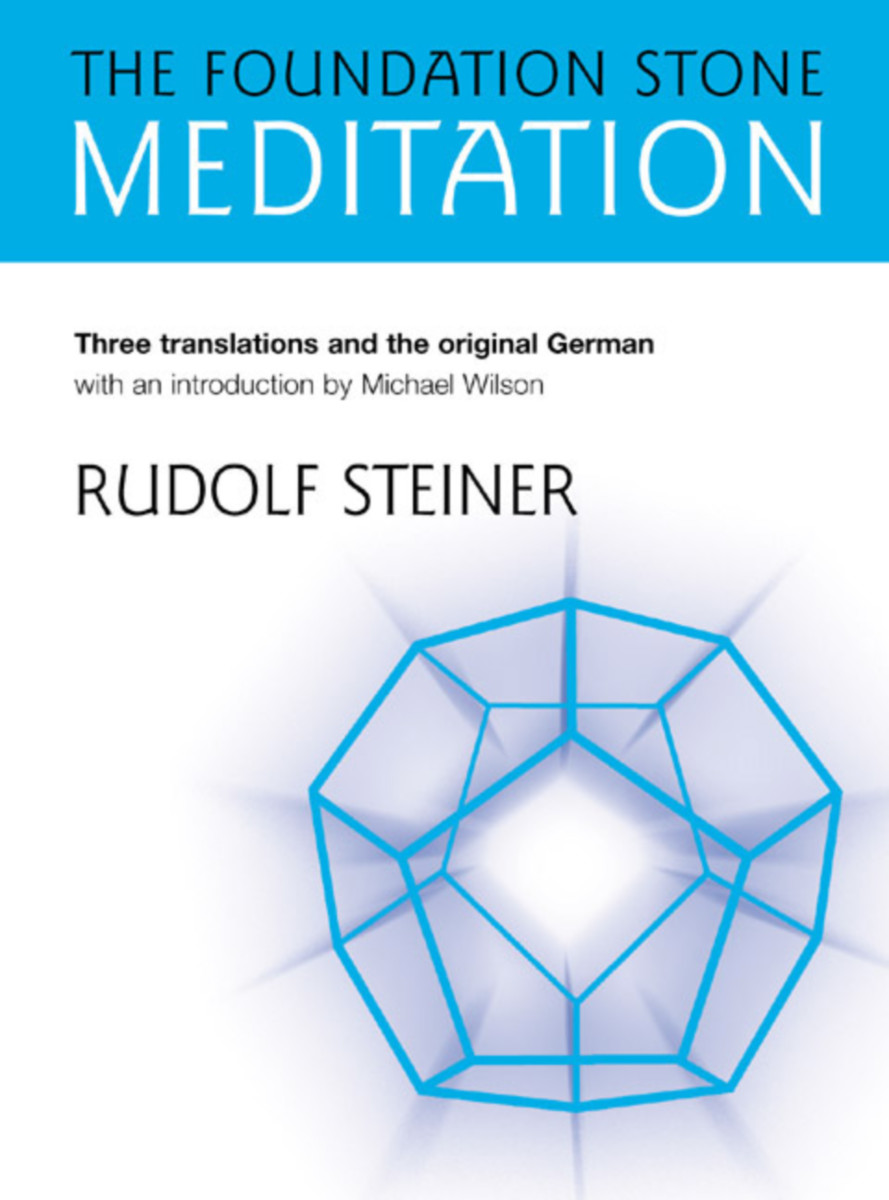 “The Foundation Stone Meditation” is central to the inner life of many students of Rudolf Steiner’s work. First presented during the reestablishment of the Anthroposophical Society at the Christmas Conference of 1923, it is a powerful and penetrating meditative text that many consider to be a key to the spiritual mysteries of our time.

This budget-priced pocket version features three alternative translations (by George Adams, Pauline Wehrle and Richard Seddon), along with the original German verses and an introduction by Michael Wilson.