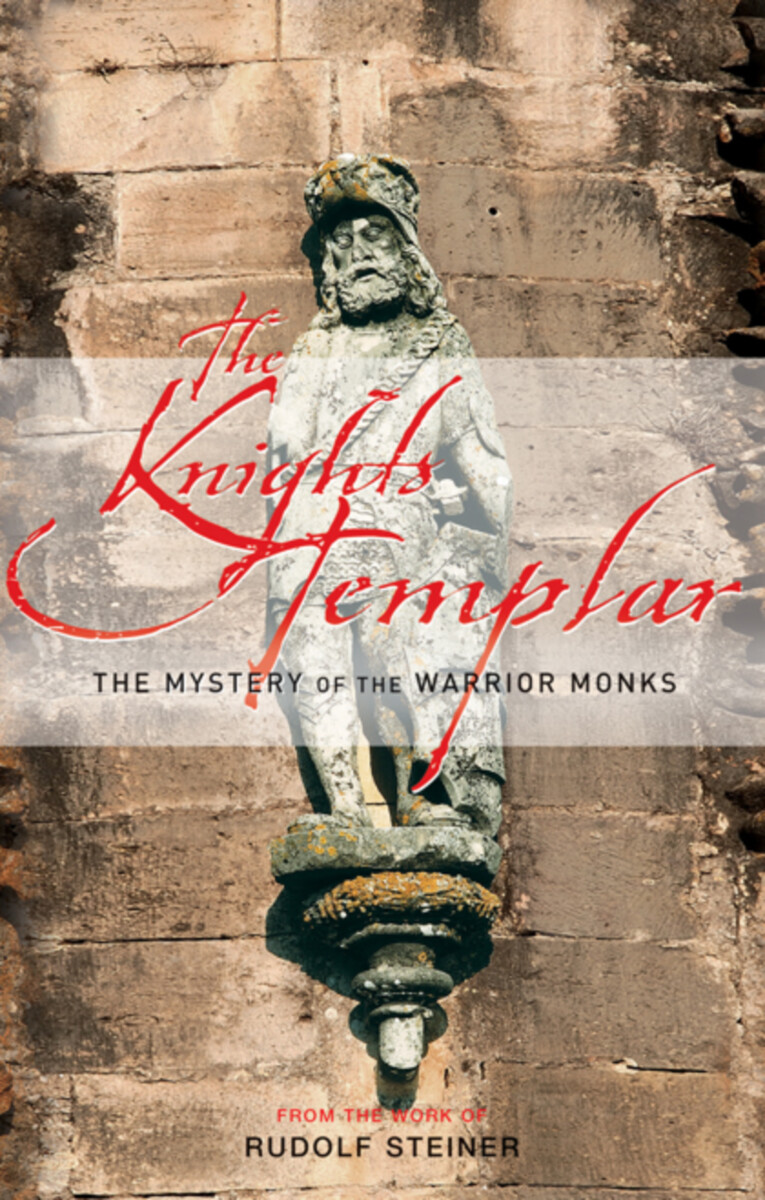 The Mystery of the Warrior Monks

During the early twelfth century, the Knights Templar were established, allegedly, to protect Christian pilgrims traveling to the Holy Land. In the process, the knights became famous for their pioneer banking system, crusading zeal, and strict vows of obedience, chastity, and poverty. As membership grew to around 15,000, they came to be seen as a threat by Philippe le Beau of France, who disbanded the group in 1307 and tortured their leaders for confessions of heretical practices. King Philippe accused the order of heresy, sodomy, and blasphemy.

Recent fictional works and popular histories have created a renewed interest in the mysterious Knights Templar, with numerous contradictory and fantastic claims made about them, thus adding to the enigma surrounding the warrior monks of France.

In this unique collection of lectures and writings by Rudolf Steiner, a new perspective emerges. Based on his spiritual perceptions, he speaks of the Templars’ connection to the esoteric tradition of St. John and the Holy Grail and their spiritual dedication to Christ. He describes a secret order within the Templars and their strange rituals. He also sheds light on the Templars’ attitude toward the Roman Church and the spiritual forces that inspired their torture and confessions.