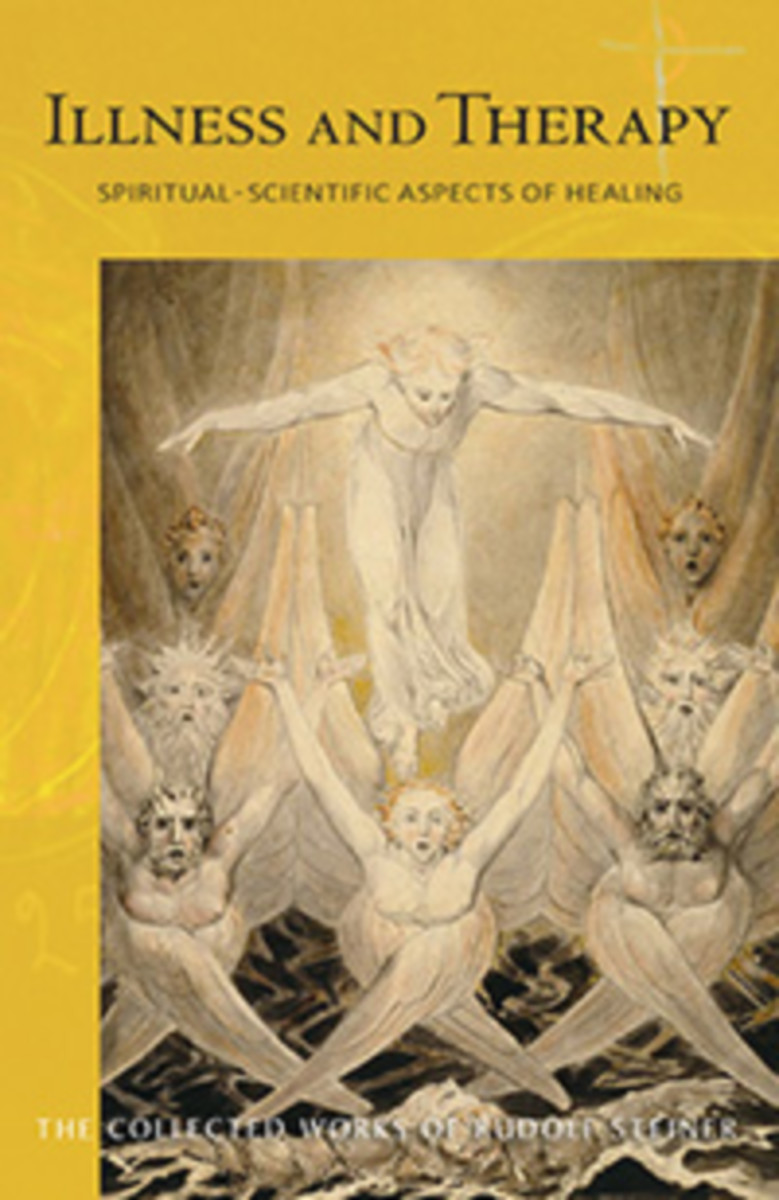 In a series of nine lectures to doctors, pharmacists and students, Steiner presents a wealth of medical ideas with numerous therapeutic and diagnostic insights. As with his first series of lectures on medicine a year earlier (Introducing Anthroposophical Medicine), the range, depth and scope of Steiner’s subject matter is breathtaking.

Steiner begins by describing the interplay of physical and metaphysical aspects of the human being, presenting a paradigm in which the four bodies—physical, etheric, astral, and “I”—interrelate in contrasting ways with the threefold human organism of head, thorax and metabolism and with our capacities for thinking, feeling, and volition. These challenging but enlightening concepts unlock a wonderful diagnostic tool for appraising and understanding patients. He considers the medicinal actions of various substances, including silica, phosphorus, sulfur, arsenic, antimony, and mercury.

Also discussed are the methodology of medical examination; the treatment of developmental irregularities; the four types of ether; raw-food diets; the “I” and the assimilation of food; metal therapy and the actions of lead, magnesium, tin, iron, copper, gold, mercury and silver; the medicinal use of root and herbaceous parts and flowers; the rhythmic balancing process between the action of salutogenic and pathological forces; and death.

This volume also features Steiner’s answers to questions, an introductory lecture to eurythmy therapy, a comprehensive introduction, notes and index, 9 color plates of Steiner’s blackboard drawings, and facsimiles and translations of his notes for the lectures.

This volume is a translation from German of Geisteswissenschaftliche Gesichtspunkte zur Therapie (GA 313).

A previous translation of this book was titled Anthroposophical Spiritual Science and Medical Therapy.