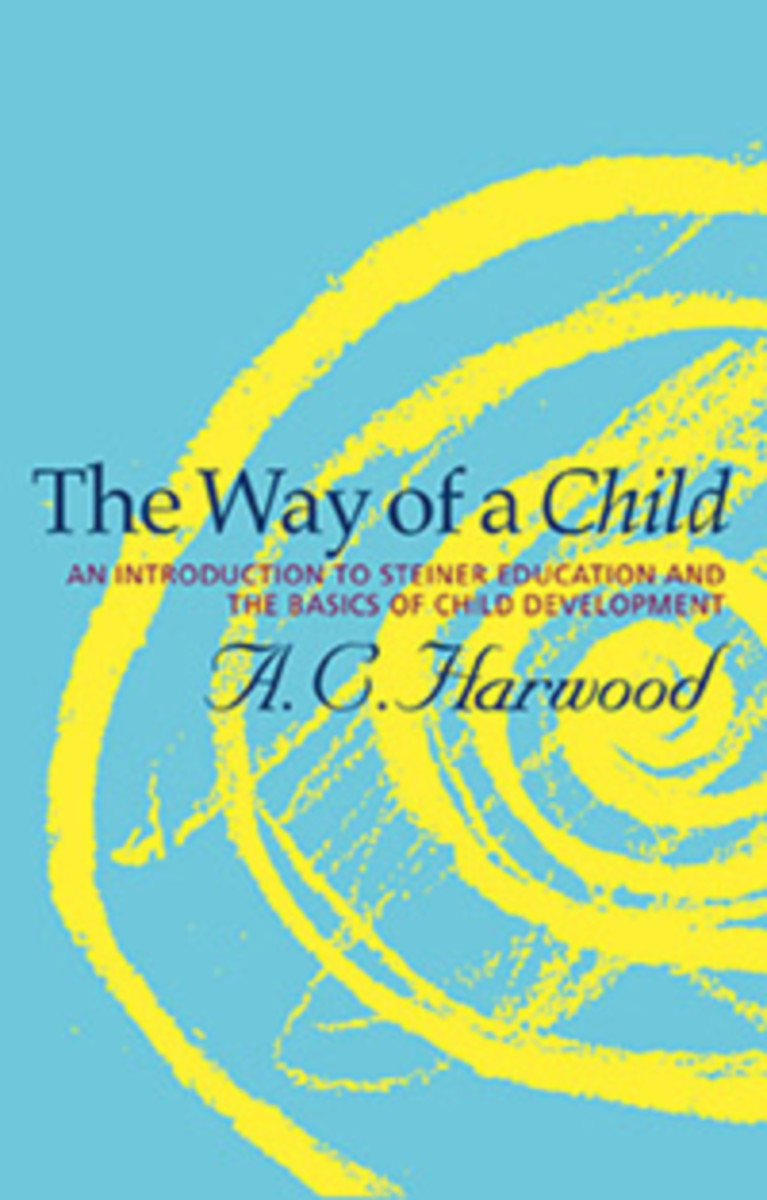 The Way of a Child

An Introduction to Steiner Education and the Basics of Child Development

Pressured by exams and premature academic demands, surrounded by screens and technology, children today face huge challenges. Childhood itself, it could be said, is facing a crisis. Are children in danger of losing their natural imaginative faculties, which are the source of all creative activity in later life? As a society, are we in danger of losing childhood altogether?

First published in 1940, Harwood’s little book has become a classic introduction to the perennial themes of child development and growth, as well as the basic principles of Steiner/Waldorf education. Harwood (1898–1975) was one of the founding members of the first Steiner school in the English-speaking world, and worked for many years as a teacher. His sensitive awareness and respect for the innate wisdom of childhood shine through his words.

Despite the passing of time, the archetypal principles Harwood addresses, as well as the sympathetic picture of childhood he paints, remain highly relevant.

1. The Physical Basis of Spiritual Life
2. The Child’s Relation to the Threefold Organism
3. Conscious Powers and Organic Activity
4. The Heart of Childhood
5. Life forces and Death Forces
6. The Birth of the Ego
7. Between the Individual and the General—The Temperaments
8. The Form of a School
9. Education and Society

A. C. Harwood (1898–1975) was educated at Highgate school and Oxford and was a lifelong friend of the the writers Owen Barfield and C.S. Lewis (and later one of the trustees of Lewis’s literary estate). Harwood developed a career as a Waldorf school educator. He wrote The Recovery of Man in Childhood and The Way of a Child.