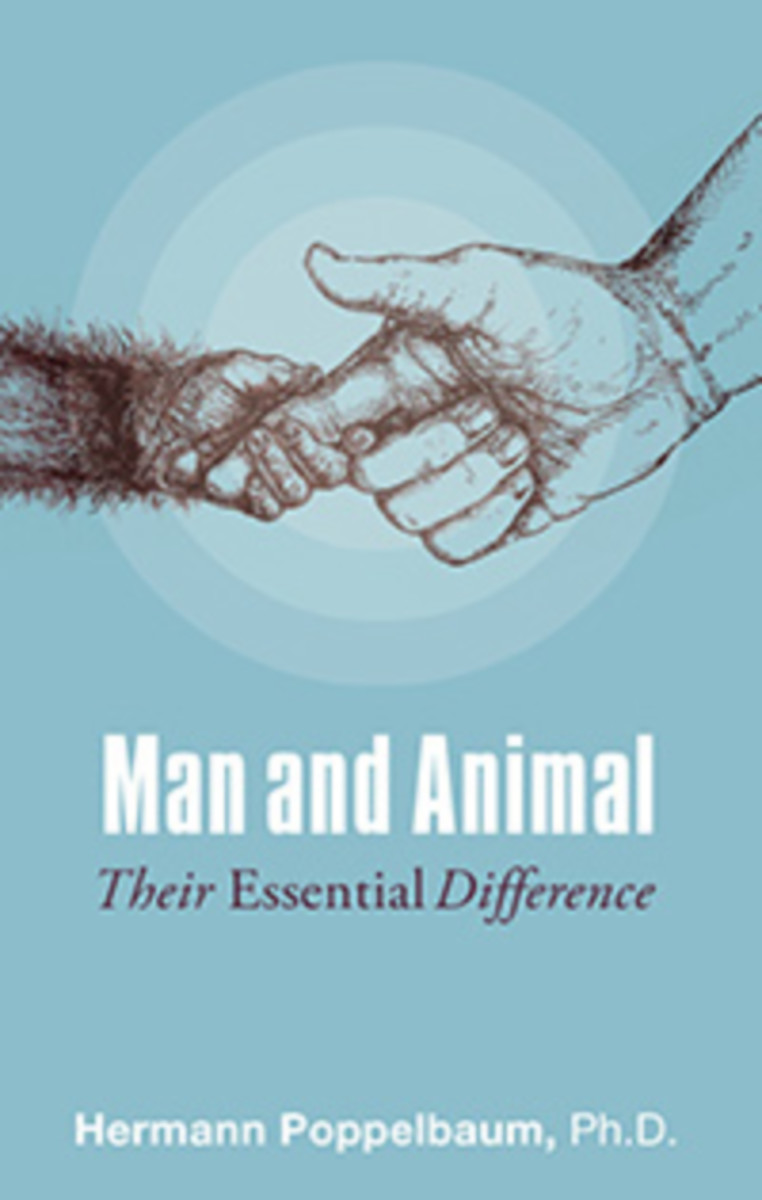 What is the historical and evolutionary relationship between human and animal? In this classic text, based on the anthroposophic Spiritual Science, Poppelbaum, a biologist, compares the outer forms of human and animal, revealing the essential differences and contrasting inner experiences.

Drawing a bold and clear delineation between the fundamental nature of human beings and that of animals, Poppelbaum tells us that we are not an accidental outcome of animal development, but the hidden source of evolution itself. He discusses the true relationship of both human and animal to their environment and develops a critique of contemporary theories regarding human and animal evolution. He asserts that, rather than a simple reflex of the nervous system, the human spirit is a microcosmic reflection of the spiritual macrocosm, and that our individual consciousness is a crucial seed for future evolution.

Hermann Poppelbaum (1891–1979) was born in Frankfurt am Main. His interest in science awoke during his youth, and, with his brother, he founded the “Linneo” zoological association, which became the “Minerva” youth scientific association. He focused on questions of evolution and heredity at a time when controversy surrounded Haeckel's ideas. In 1913 he graduated in natural sciences with an experimental thesis, “Studies in androgynomorphic butterflies.”

During World War I, as an officer and prisoner of war in France, a kind of university was organized in the officers’ concentration camp, where Poppelbaum lectured on heredity and evolution. In the camp he met Otto Palmer, who invited him to join the study group focused on Rudolf Steiner's writings.

In 1920, he met Rudolf Steiner and participated in the formation of the Anthroposophical Society and, in 1930, became a member of the Board of Directors. After the National Socialist authorities banned the Anthroposophical Society in 1935, he was interrogated by the Gestapo, prompting him to emigrate to England with his wife and two children. In 1939, the outbreak of World War II surprised him in New York, where he was giving a series of lectures, forcing him to remain in the U.S., where he helped to establish North American Waldorf schools.

In 1948 he rejoined his family in Switzerland and, in 1949 became director of the Pedagogical Section at the Goetheanum, and in 1963 director of the Natural Sciences Section.