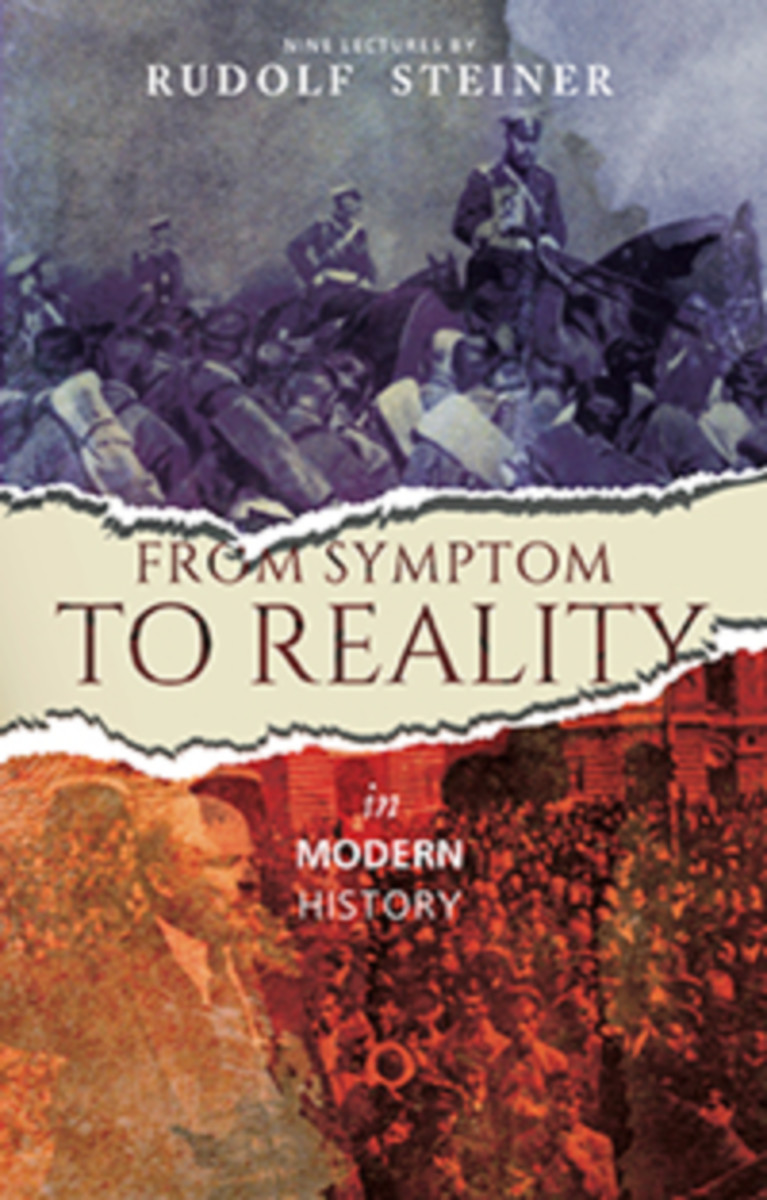 From Symptom to Reality In Modern History

In a radical approach to understanding current affairs and history, Steiner presents a method of penetrating to the hidden causes and realities behind outer appearance. He tells us that contemporary life cannot be fully understood by an analysis restricted to external events. Deeper levels of meaning are revealed when we begin to view such events as symptoms. The causes of the symptoms (the reality behind them) are discovered on other levels of existence.

Rudolf Steiner demonstrates his “symptomatological” approach in these lectures, surveying some of the great developments in consciousness that have helped form the world during recent centuries. He examines the role of true socialism, the rise of nationalism, and describes contrasting approaches to religion by distinguishing between “People of the Christ” in Russia, “People of the Church” in Central Europe, and “People of the Lodges” in the West.

This book is a translation from German of Geschichtliche Symptomatologie (GA 185).

1. The Birth of the Consciousness Soul
2. Symptomatology of Recent Centuries
3. The Historical Significance of the Scientific Mode of Thinking
4. Characteristics of the Supersensible behind Historical Symptoms
5. The Mystery of Evil
6. Brief Reflections on the Publication of the New Edition of The Philosophy of Freedom
7. Incidental Reflections on the Occasion of the New Edition of Goethes Weltanschauung
8. Religious Impulses of the Fifth Post-Atlantean Epoch
9. The Relation between Deeper European Impulses and Those of the Present Day

The Evolution of Consciousness
As Revealed through Initiation Knowledge (CW 227)

War, Progress, and the End of History
Three Conversations, Including a Short Tale of the Antichrist