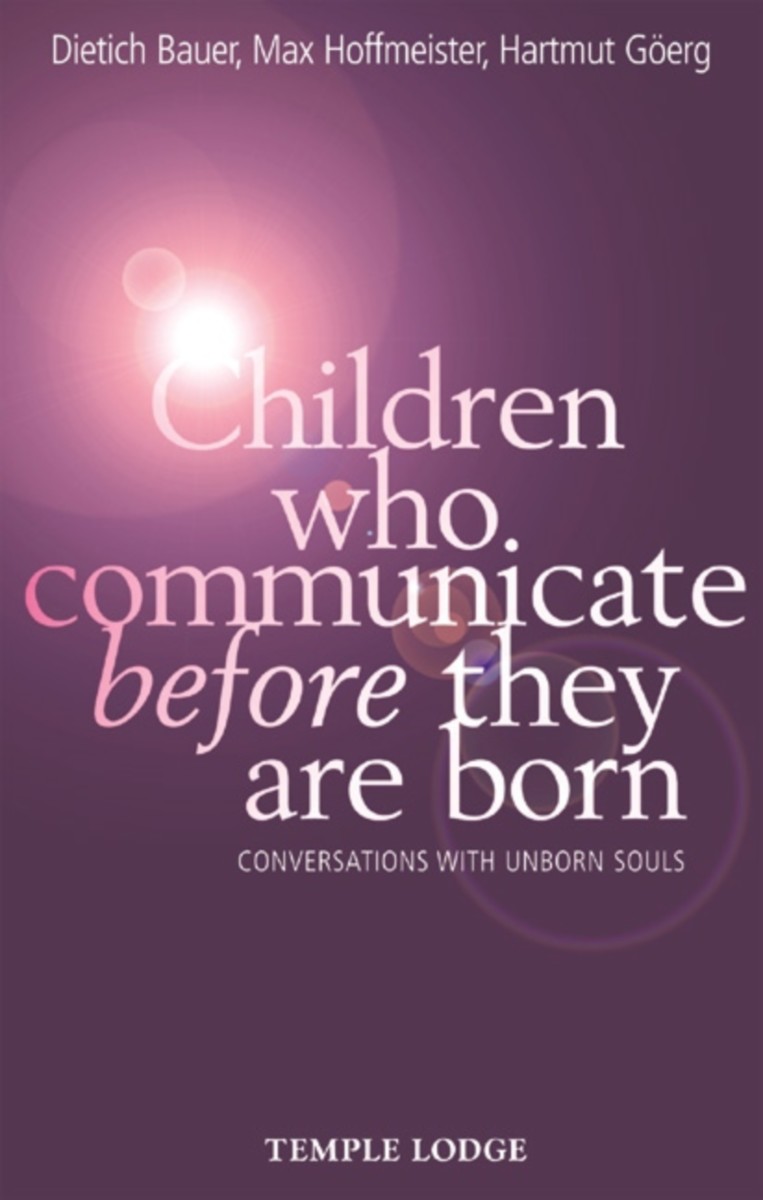 Children Who Communicate before They Are Born

“When I had been expecting my daughter for five months, I had a dream. I saw the face of an embryo with large, wide-open eyes. It looked at me with an infinitely profound look, full of peace. It was almost smiling, and without moving its lips I felt it speaking to me. It gave me to understand that it was looking forward to coming to me, to being born and to lie in my arms. This unborn child looked at me for a long time, and its eyes were full of love.... When my daughter had been born, she opened her eyes and looked at me, and it was the same look, the same eyes which had looked at me in my dream.” (from the book)

It is not rare for expectant mothers to have a deep connection to their unborn children. Through such experiences, they may know something of the child’s appearance, character, or life path, even though the baby’s body is still being formed within the womb. Understandably, many mothers are protective of such experiences and are unwilling to speak of them. The accounts here, gathered by three medical doctors, are all the more precious, therefore, for their frankness and sincerity.

The authors are told of profoundly impressive dream experiences, visions of light, tremendous images of clouds, rainbows, water, or loud voices—all occurring in connection with the announcement of the coming child. Sometimes the mother experiences a vivid picture of the nature and disposition of the child; sometimes she experiences its appearance or the baby’s name. In all cases, she is absolutely certain that the child’s being existed before conception.

In addition to the many remarkable case studies of souls who communicate before they are born, the authors offer a comprehensive analysis that addresses difficult issues such as abortion and contraception, and the spiritual and scientific aspects of conception and birth.