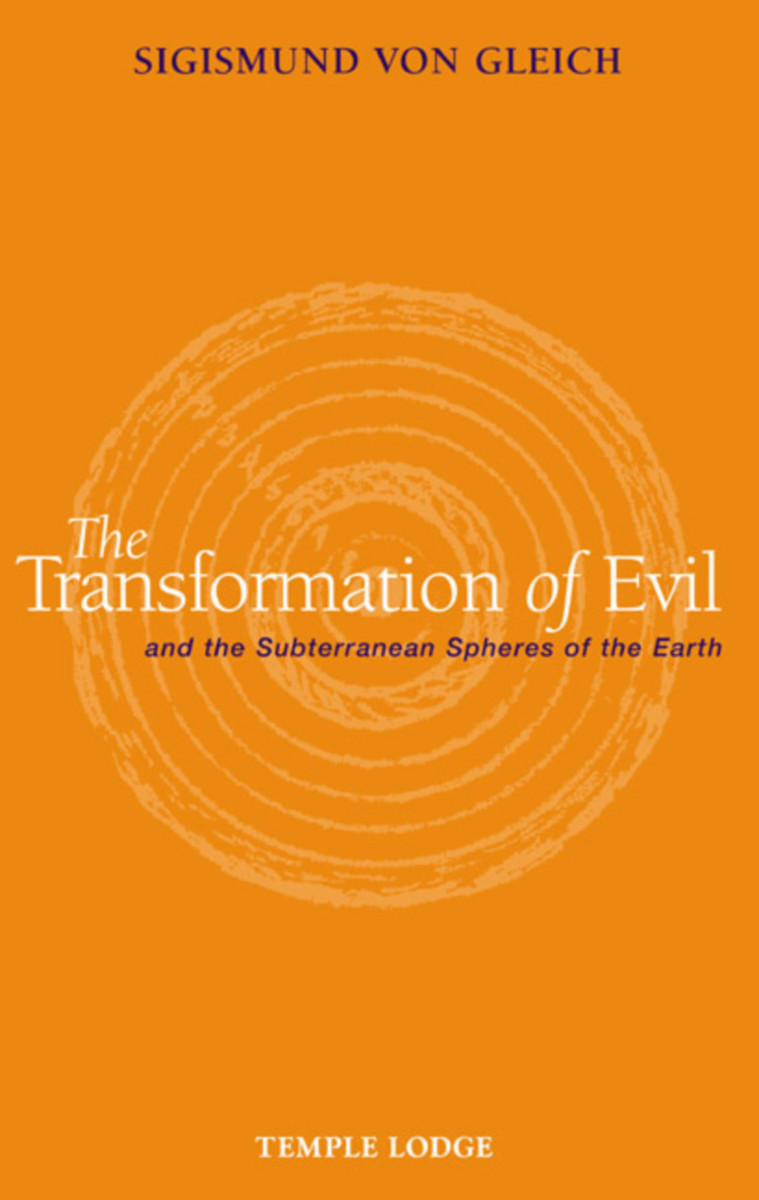 The Transformation of Evil

And the Subterranean Spheres of the Earth

Written in the years right after World War II, this brief book offers a powerful meditation on evil and its eventual transformation. Focusing on the realm of “subnature,” or “the subterranean spheres,” von Gleich shows how the various layers of the Earth’s interior are linked directly to the mystery of evil.

The author begins by summarizing the classical image of the underworld of Greek mythology. He then describes the various qualities of the Earth’s nine layers, as elucidated by Rudolf Steiner. Finally, he outlines the counter-impulses—the forces of “good”—that work in opposition to the nine currents of evil harbored within the Earth.

Although written more than fifty years ago, von Gleich’s thoughts are more relevant than ever today, when humanity is surrounded by war, violence, starvation, greed, and the phenomena of increasingly obtrusive technology.

In his foreword, Paul V. O’Leary places von Gleich’s work in the context of today’s world.

Foreword by Paul V. O’Leary
Note to the Second Edition

1. Sub-nature or Tartarus
2. The Layers of the Interior of the Earth
3. May the Power of Goodness Transform All Evil

Sigismund von Gleich was born in Germany in 1896. While serving in the army he became ill with lung disease, and during convalescence was given a book by Rudolf Steiner. He was soon immersed in Steiner’s philosophy, and became one of the most prolific lecturers and writers in the early years of the anthroposophic movement. He fled Nazi Germany in 1936 and, in 1953, died in Holland.