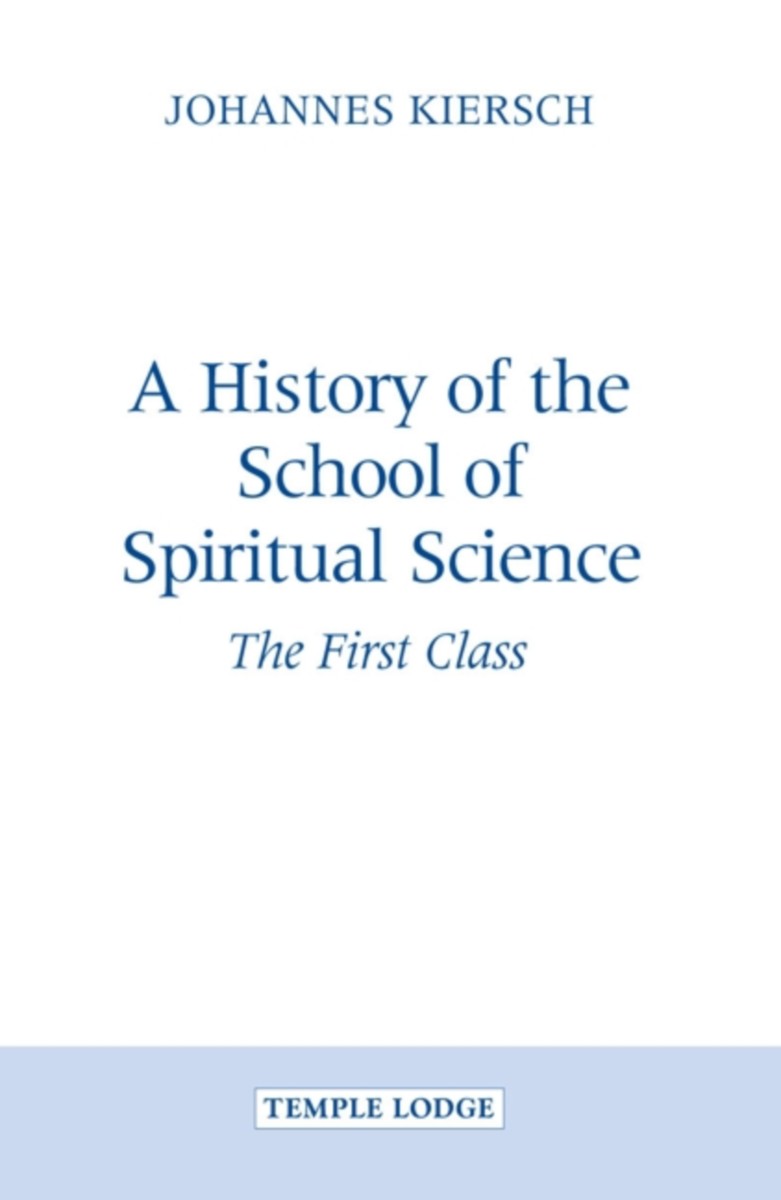 A History of the School of Spiritual Science

The School of Spiritual Science and its individual sections was initiated by Rudolf Steiner at the Christmas Conference (1923–1924). His intention, in his own words, was to present “the esoteric aspect.” It was to have three classes, though only the First Class was instituted before Steiner's death in 1925.

Recently, the written records on which the teaching of the First Class is based have been published in both German and English, which has given rise to a number of questions. Consequently, the council of the General Anthroposophical Society in Dornach, Switzerland, commissioned Johannes Kiersch to write a history of this unique organization. The result is an overview of the First Class and its development, from the early esotericism developed by Rudolf Steiner while still connected with the Theosophical Society, to the period following World War II. The author provides individual commentaries on the first "mediators" of the school, including Lili Kolisko, Harry Collison, and Count Polzer-Hoditz. The book also presents some thirty-seven original documents in an extensive appendix, which features personal notes, letters, and speeches connected with the Esoteric School.

A History of the School of Spiritual Science presents a balanced history of the birth and development of the First Class and its struggles through the controversial splits and conflicts that followed Steiner's death. As Kiersch states, “The aim has been, above all, to come as close as possible to the sources and offer historical material for individuals to form their own opinion.”