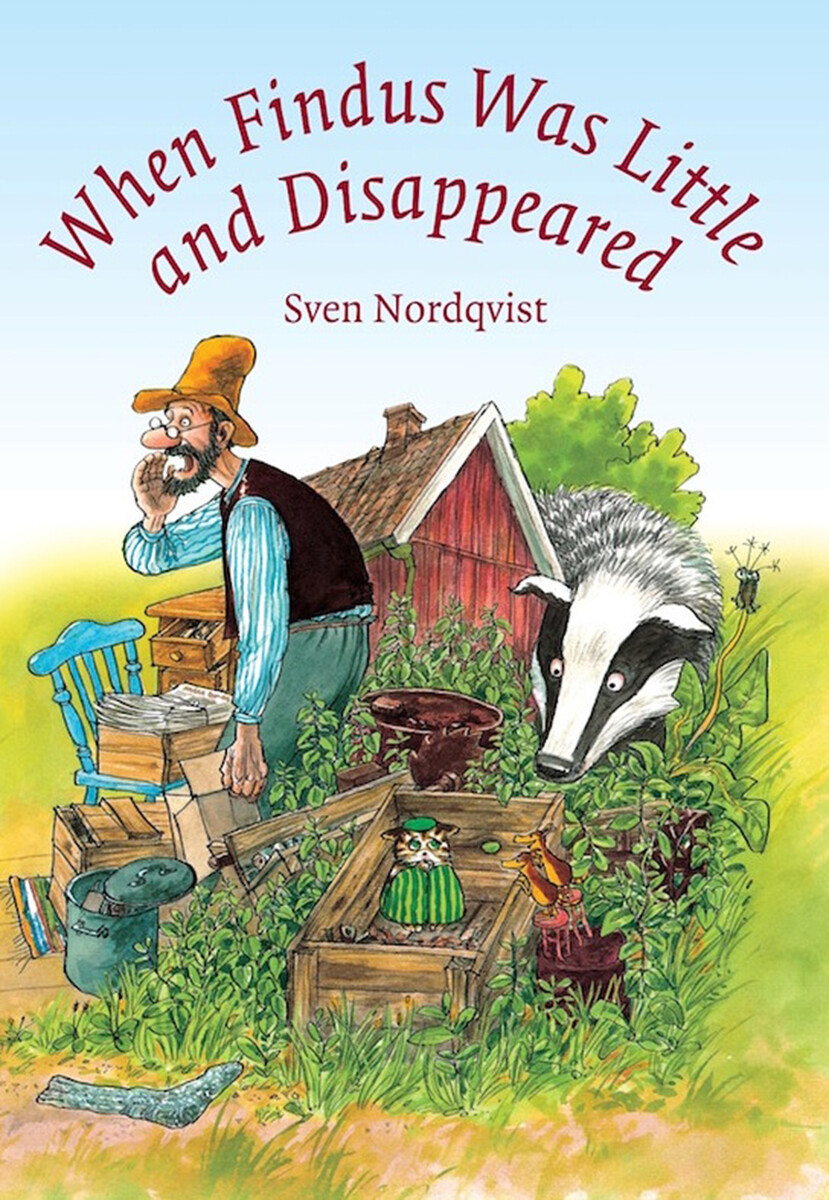 When Findus Was Little and Disappeared

Farmer Pettson sat doing the crossword, with Findus the cat on his knee. “Tell me about when I disappeared,” said Findus.

“Oh then ... But you’ve heard the story so often before.”

“But tell it to me anyway!”

So here is the story of when Findus was little and disappeared. Findus and Pettson live in a red farmhouse, with a henhouse, workshop, and toolshed set among the forests, fields, and meadows of rural Sweden. Every picture tells a story, with a fascinating, magical world of tiny creatures.

(Children age 4 and up and early years educators)

“It’s not often that we come across books with such immediate and lasting appeal as Sven Nordqvist’s ‘Findus’ series. The stories are ingenious, the characters are quirky and original, and the illustrations are absolutely delightful.... I can’t recommend them highly enough. Hurrah for Findus!”