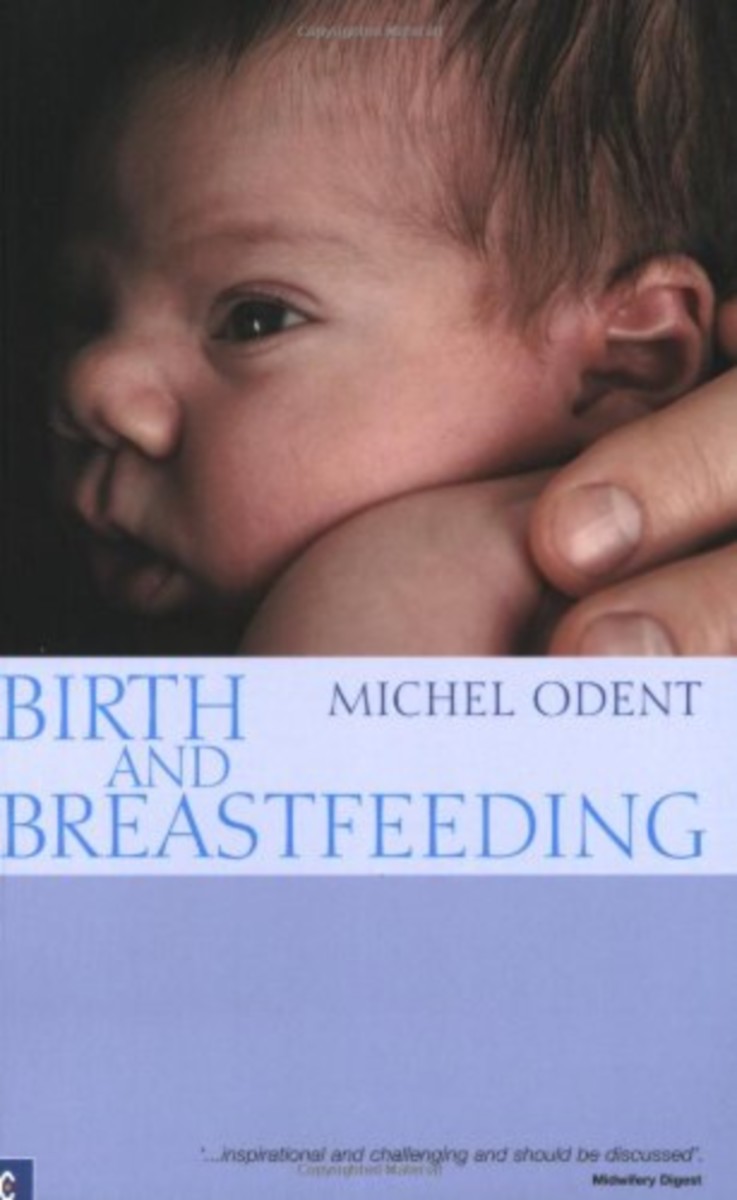 Rediscovering the Needs of Women during Pregnancy and Childbirth

Humanity, argues Michel Odent, stands at a crossroads in the history of childbirth—and the direction we choose to take will have critical consequences. Until recently a woman could not have had a baby without releasing a complex cocktail of “love hormones.” In many societies today, most women give birth without relying on the release of such a flow of hormones. Some give birth via cesarean section, while others use drugs that not only block the release of these natural substances, but also do not have their beneficial behavioral effects. “This unprecedented situation must be considered in terms of civilization,” says Odent. It gives us urgent new reasons to rediscover the basic needs of women in labor.

At a time when pleas for the “humanization” of childbirth are fashionable, the author suggests, rather, that we should first accept our ‘mammalian’ condition and give priority to the woman’s need for privacy and to feel secure. The activity of the intellect, the use of language, and many cultural beliefs and rituals—which are all special to humans—are handicaps in the period surrounding birth. Says Odent:

“To give birth to her baby, the mother needs privacy. She needs to feel unobserved. The newborn baby needs the skin of the mother, the smell of the mother, her breast. These are all needs that we hold in common with the other mammals, but which humans have learned to neglect, to ignore or even deny.”

Expectant parents, midwives, childbirth educators, those involved in public health, and all those interested in the future of humanity will find this a provocative and visionary book.

“Just when we thought everything had already been said about birth and breastfeeding, Odent challenges us anew with a vision that is both provocative and compelling. A book you’ll want to discuss even before you finish reading it.”
—Marian Thompson, president emeritus and co-founder, La Leche League, International

“This is not just a practical guide to childbirth and breastfeeding but a philosophically wide-ranging study.... It should be compulsory reading for mothers, midwives, doctors, and, not least, hospital administrators and the architects of future birthing places.”
—Esther Culpin, former director La Leche League, Great Britain

1. Our Mammalian Roots (and a little girl in North Dakota)
2. At the Dawn of the Post-Electronic Age (side effects of electronic fetal monitoring)
3. The Hospital of the Future (privacy in the birthplace)
4. On Another Planet (the human environment in the birthplace)
5. The Fetus Ejection Reflex (regarding the birth of non-human mammals)
6. Cats (a diversion)
7. The Old and the New (the main chapter)
8. Colostrum and Civilization (the newborn and contact with the mother)
9. From Holland to Malawi (a Dutch midwife and a traditional birth attendant)
10. Photos and Videos (the invasive camera)
11. Freud as a Midwife (low-profile midwives as the experts on psychology)
12. The Hormone of Love (the hormonal basis of "love")
13. Breastfeeding and Family Structures (two inseparable topics)
14. Lullaby Time (the specifically human lullaby)

Michel Odent, MD, was in charge of the surgical and maternity units at the Pithiviers state hospital in France between 1962 to 1985. For many years he was the only doctor in charge of a thousand yearly births. He coined the term hormone of love in connection with oxytocin. He created the Primal Health Research database, and has been a member of the Professional Advisory Board of La Leche League International for some forty years. Michel Odent is Visiting Professor at the Odessa National Medical University and Doctor Honoris Causa of the University of Brasilia. He is the author of numerous articles and books.