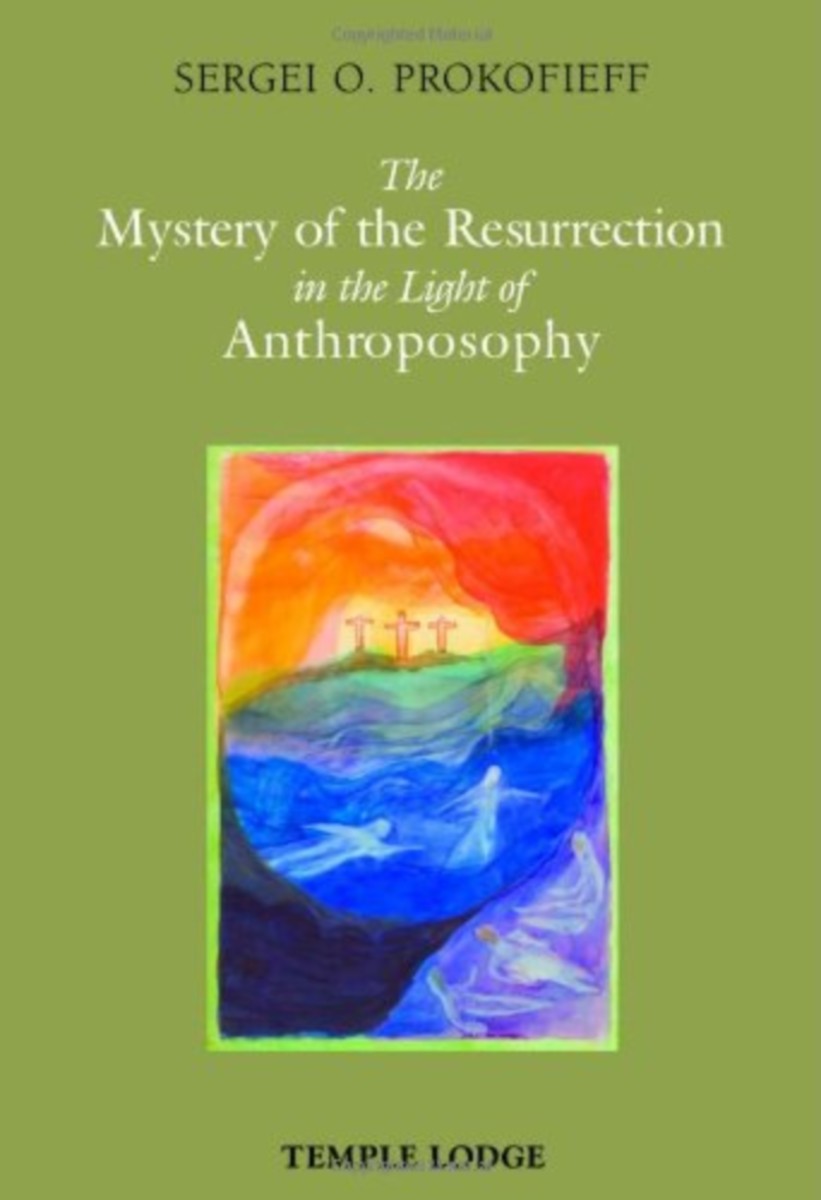 The Mystery of the Resurrection in the Light of Anthroposophy

“We live today at a time when the full mystery of the Resurrection body can become manifest to human beings out of the inspirations of Michael.... This was accomplished by Rudolf Steiner not just in a theoretical sense but also practically, and came about through the establishing of a path, accessible to all human beings, which leads to a union with the forces of the Resurrection body.”

Sergei Prokofieff approaches the deepest mysteries of the Turning Point of Time (the Christ event) through Rudolf Steiner’s spiritual research. At its heart stands the question of the restoration of the “phantom” of the physical body and its transformation into the resurrected body of Christ through the Mystery of Golgotha. The author draws a broad and differentiated picture of the tasks and possibilities that the Easter event—as well as Ascension and Pentecost—present, both for the individual and humanity.

The final chapter considers the mystery of Easter Saturday, through which the two polar aspects of the Mystery of Golgotha—death and resurrection—interconnect, also explaining the relationship between the Earth Spirit and the interior of the Earth. An appendix tackles the phenomenon of stigmatization from a spiritual-scientific perspective.

1. The Mystery of Golgotha and Spiritual Communion
Various kinds of Communion

Appendix: The Forces of the Phantom and Stigmatization
Afterword
Addendum: Responses to Questions