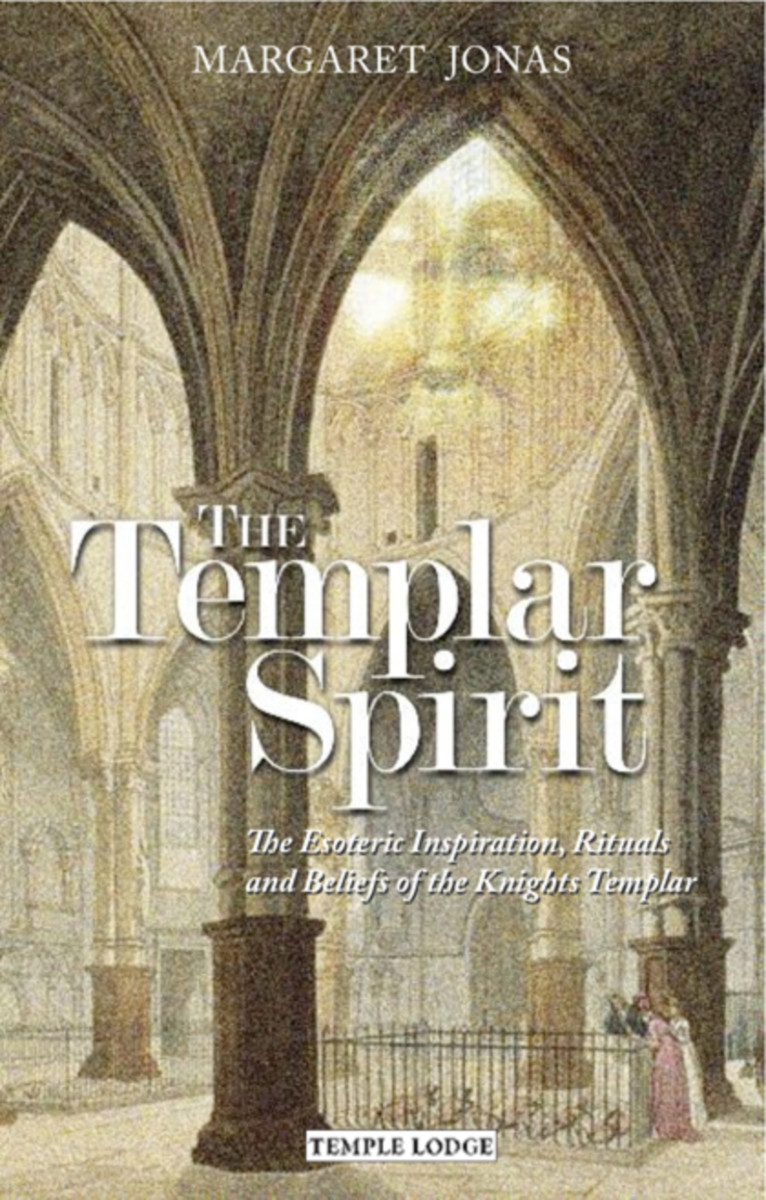 The Esoteric Inspiration, Rituals, and Beliefs of the Knights Templar

What spiritual or esoteric practices took place within the mysterious, often controversial activities of the Knights Templar? Little is known about this aspect of the Order's history, though speculation and wild rumors persist.

Having taken the three vows of poverty, chastity, and obedience, members of the Templar Order were required to live the life of other monastic orders. However, their remarkable rise to a successful elite community—followed by the insidious machinations and slander that led to their spectacular fall and destruction—suggests that they were involved in something more significant than simple medieval religious practices. There have been many theories about whether their “secret” involved material wealth and special treasure. On the other hand, could it have been connected to a science of initiation—knowledge, experience, and understanding of spiritual dimensions that can enlighten students on an esoteric path?

In The Templar Spirit, Margaret Jonas penetrates these questions, examining various claims and revealing something of the esoteric practices and beliefs of the order, including influences from other religious traditions. She presents her research on the meaning of the mysterious “head” that the Templars were accused of worshipping, and examines the historical figures that lent their wisdom and guidance to the founding of the order.

Margaret Jonas was the librarian at Rudolf Steiner House, London, for many years, and has studied anthroposophy since 1975. Her special interests include history, religion, astrology, astronomy, literature, the Grail, psychology, and states of consciousness. She is the author of The Templar Spirit and editor of an anthology by Rudolf Steiner on the subject. She has edited several other anthologies of Steiner's work and has written articles for various journals. She lives in Sussex, England, and has a son.