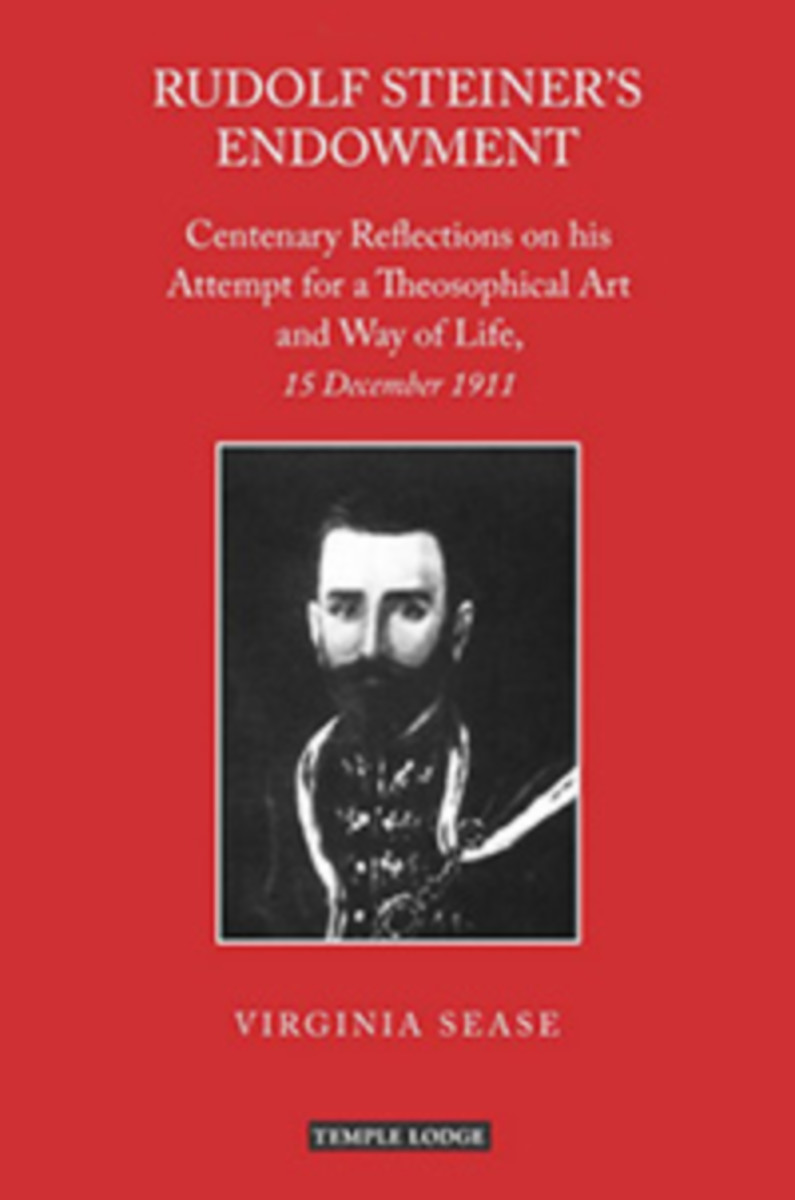 Centenary Reflections on his Attempt for a Theosophical Art and Way of Life, 15 December 1911

Among Rudolf Steiner’s many initiatives that evoked visible, sustained impulses, there was one that did not develop as planned—his so-called endowment of 1911. This was his attempt to create a “Society for a Theosophical Art and Way of Life” that would work “under the protectorate of Christian Rosenkreutz.”

Steiner envisioned a collection of individuals who were “deeply moved by a spiritual power like the one that lived earlier in Christianity.” By forming such a Society, he tried to enable a true spiritual culture to arise on Earth—a culture that would “engender artists in every domain of life.”

Virginia Sease’s reflections—a century after Steiner’s attempt—emphasize especially three considerations. First, that the "endowment impulse" would allow us to experience the art of “interpreting” in the Rosicrucian way; second, that the best initiative—even one undertaken by a great individuality—is doomed to failure if the participants cannot overcome their personal ambitions; and third, that we may live with the fact that, despite the passage of time, the latent seeds in Steiner’s attempt still have the possibility to reach fruition in the future.

1. Concerning the Year 1911
2. The Situation in the Theosophical Society between 1903 and 1911
3. The Annual Meeting of the German Section of the Theosophical Society
4. The Initiative Following the Annual Meeting of the German Section
5. An Esoteric–Social Impulse for the Future
6. A Chronological Exploration of the Endowment Address
7. Biographical Sketches of the Individuals Interpreted by Rudolf Steiner
8. “A Way of Working Is to be Endowed”
9. “It Was an Attempt”
10. The Continuing Effect of the Endowment Impulse

Appendix: An Exoteric–Social Impulse for the Future