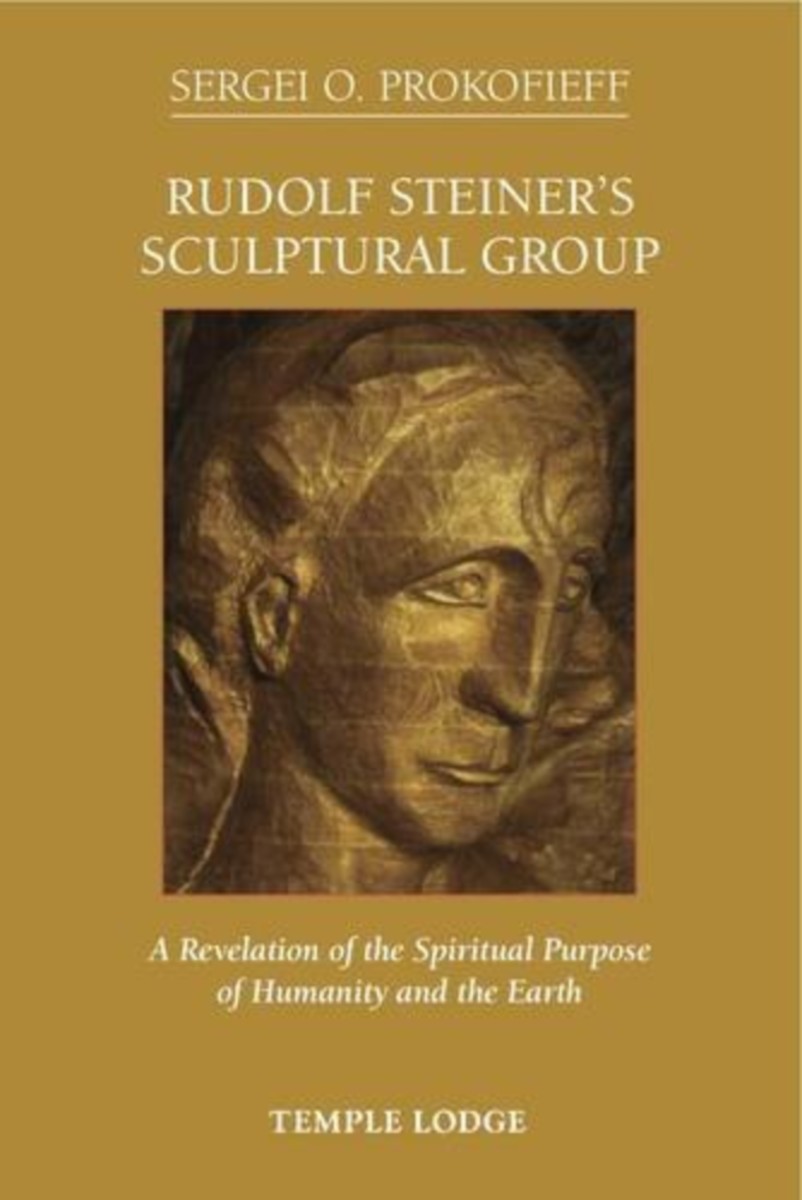 A Revelation of the Spiritual Purpose of Humanity and the Earth

“After Rudolf Steiner’s experience of the Christ mystery, which he describes in his autobiography as ‘having stood in spirit before the Mystery of Golgotha,’ the revealing of this mystery to all people of good will—not only in the form of knowledge but also through art, which makes it accessible to direct perception—was one of the most important aims of his life.” — Sergei O. Prokofieff

Saved by good fortune from the flames that engulfed the first Goetheanum, Rudolf Steiner’s wooden sculpture of the Christ, the Representative of Humanity, standing between the adversary forces of Lucifer and Ahriman, remains intact, although unfinished, and on display to this day.

Unique in the history of art, the Sculptural Group was deeply connected to Steiner’s inner being. The great Christian initiate even died by its side, having made efforts to work on the sculpture days before he crossed the threshold. The essential source from which this work was created, says Sergei Prokofieff, “lay in Rudolf Steiner’s ego [“I”], in his spirit.... It was only out of this intuitive connection of his own ego with the Christ Being that he was able to create this work of art.”

Beginning with the early history if the sculptural group and Steiner’s collaboration on its creation with Edith Maryon, Prokofieff enters deeply esoteric perspectives, studying the artwork’s relationship with the mysteries of the Holy Grail, the etherization of the blood, the Seventh Apocalyptic Seal, the Legend of the New Isis, and the being Anthroposophia.

Appendix: From the Recollections of Heinz Müller