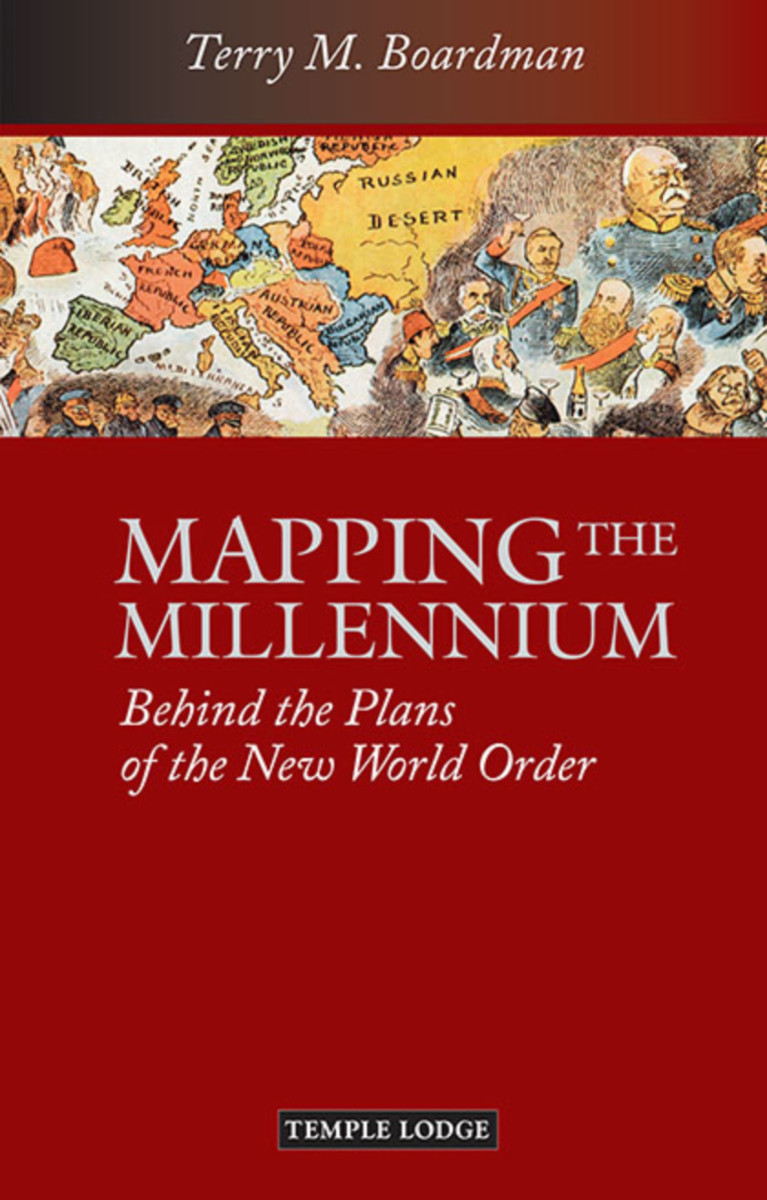 Behind the Plans of the New World Order

In a quest to discover the truth behind the disastrous record of conflict and war in the twentieth century, Terry Boardman considers two contradictory approaches to history: so-called cock-up theory and conspiracy theory. Could there be truth to the often-dismissed concept of conspiracy in history—the manipulation of external events by groups and individuals mostly hidden from the public eye?

In the work of Rudolf Steiner, Boardman finds convincing evidence of the existence of secretive circles in the West that have plans for humanity’s long-term future. Steiner indicated that such “brotherhoods” had prepared for world war in the twentieth century and instructed their members, using redrawn maps as a guide, on how Europe should be changed.

If such brotherhoods existed in Steiner’s time, might not they still be active today? Based on detailed research, Boardman concludes that such groups are indeed directing world politics today. To back up his theory, he studies a series of important articles and maps—from an 1890 edition of the satirical journal Truth to more recent pieces from influential publications that speak for themselves. He concludes that vast plans are in progress for a “new world order” to control and direct individuals and nations. This book calls us to be vigilant, awake, and informed.

1. Truth goes to the Hypnotist
2. Here Be Dragons
3. The Prospect for the Millennium—An Economist’s View of the Disastrous 21st Century

Terry M. Boardman (b. 1952) graduated from Manchester University with a BA (Hons) in History. He has lived and worked for ten years in Japan, and currently lives in the West Midlands, UK, where he teaches English as a second language. He is also active as a lecturer and writer.