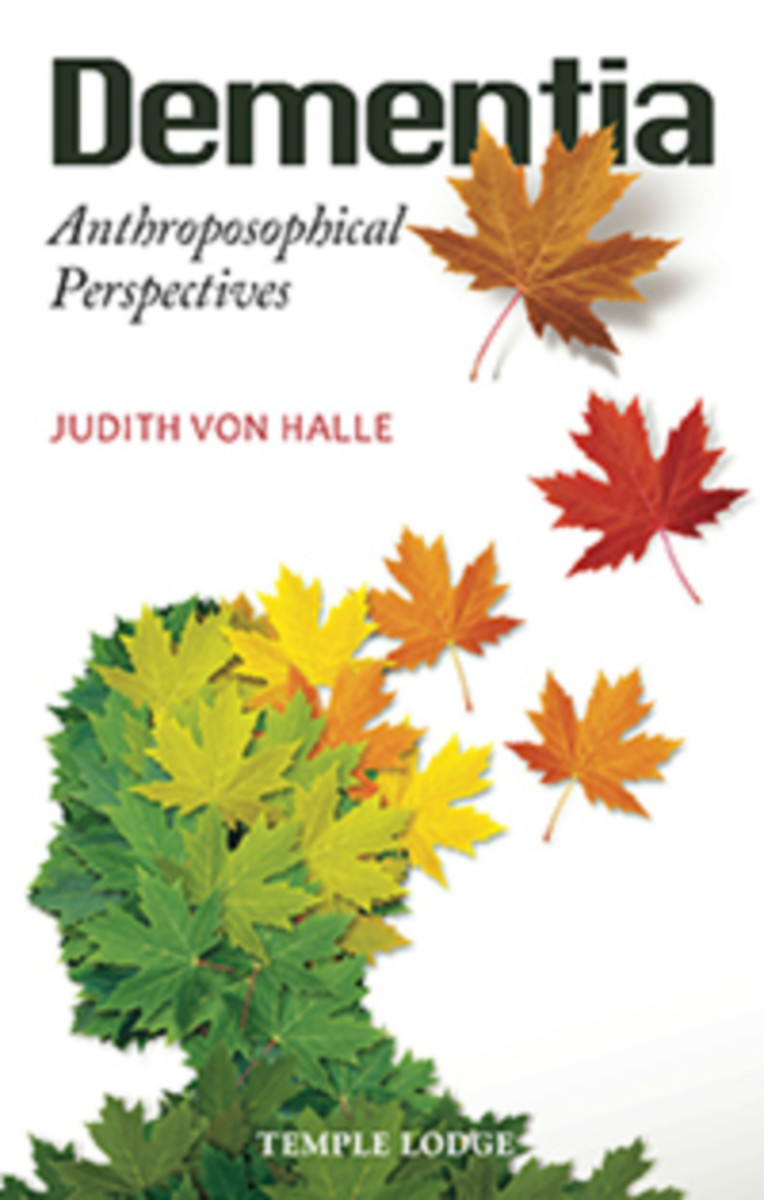 Dementia, a broad category of brain diseases including Alzheimer’s and Parkinson’s, affects millions of people worldwide. Although its impact is focused primarily on populations of Western countries, orthodox medicine has been unable to discover the causes of dementia, let alone develop successful treatments or a cure. Given the situation, there are good reasons to investigate the psycho–spiritual factors connected to the increasing frequency of the illness. As the author states in her preface,

The conception of man that is given priority today by the scientific world hardly takes into account that, in addition to the physical-material component for which certain degenerative or pathological processes can be determined with the help of technical apparatus, there are other components of his being to be taken into account which cannot be investigated in that way. So long as the cause of an illness is not sought in connection with those spiritual components of the human being, a successful treatment of the patient cannot be assured.

Developing successful methods of treatment requires a full understanding of the human being. This cannot be achieved through observation with the outer senses only, but increasingly calls for spiritual-scientific perception. Through this method, as established by Rudolf Steiner, great service can be rendered to humanity, including precise research into the causes of ill health. The factors involved in the eruption of modern afflictions such as dementia can be determined by careful consideration of humanity’s destiny, as well as individual destiny.

In this succinct but rich study, Judith von Halle describes her investigations into the phenomenon of dementia, beginning with a general outline of the anthroposophic concept of the human being and society, and applying that knowledge to what today is increasingly referred to as an epidemic. This book does not require medical expertise but does require an effort to engage with the psycho-spiritual conditions of those who suffer with dementia. It provides a wealth of insights and guidance for approaching one of the greatest challenges of our time.

“Those involved with this illness professionally or as a relative can learn much from this study, which motivates them to a deepening of Anthroposophy. They will also be inspired by how the author brings the illness into the realm of the living impulse of Christ.”

1. What Is the Human Being?
2. The Origin of Remembrances and Their Recording in Memory
3. The Difference between “Normal” Forgetfulness in Old Age and Dementia
4. The Trinitarian Impulse of Spiritual Forces in Human Beings and in the World
5. The Spiritual Causes of Individual and General Human Illnesses
6. The Transformation of the “Invisible” and the “Visible” Person with Dementia
7. “Dead” and “Living” Remembering
8. Where Does the Spirit of the Person with Dementia Go and How Can They be Helped?

Anthroposophical Care for the Elderly

Old Age
Journey into Simplicity
OR