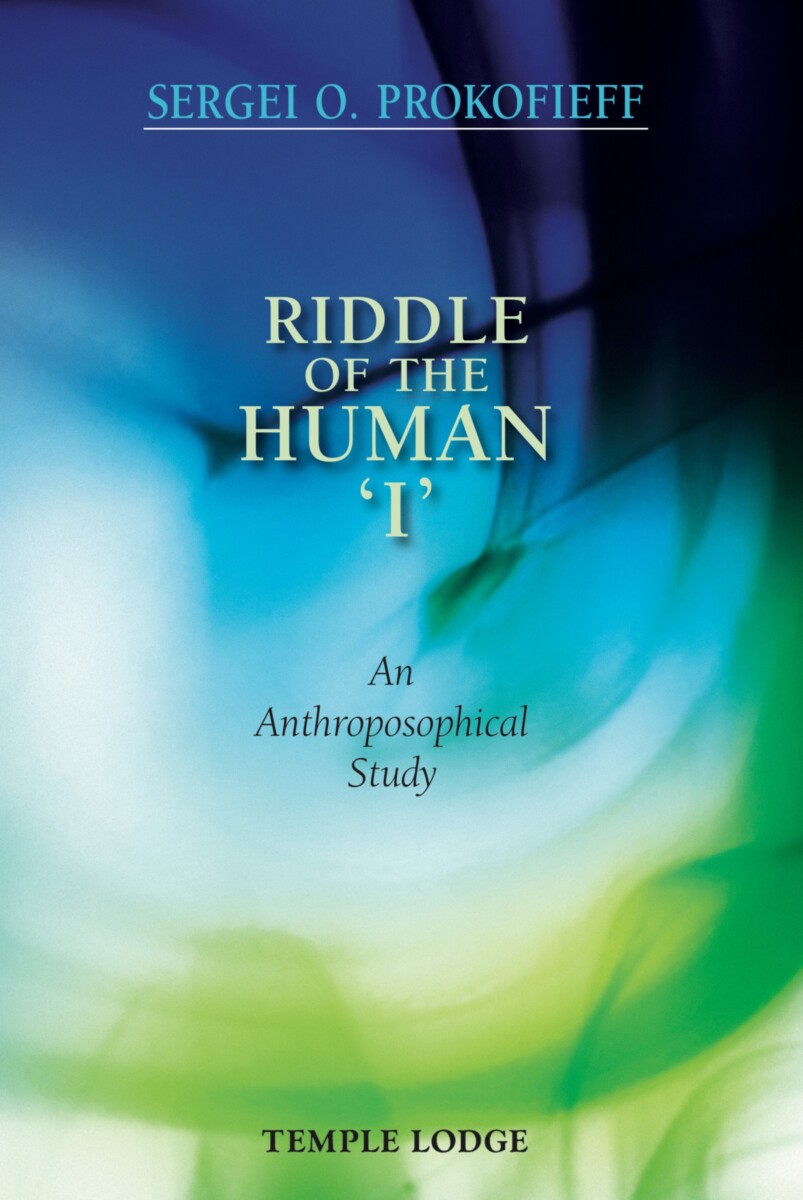 Riddle of the Human “I”

“Anyone who embarks upon the study of anthroposophy will soon recognize that the mystery of the human ego lies at its very heart. This mystery is one of the central questions of anthroposophical Christology and at the same time forms one of the most difficult cognitive challenges presented by anthroposophy.” —Sergei O. Prokofieff

The question of the true nature of the human “I,” or individuality, is one of the key issues of our time, but it is also one of the most complex enigmas of existence. This book does not provide simple answers but does offer perspectives that deepen the theme, painting a picture of its manifold mysteries.

In three great panoramas, the author develops central aspects of the topic, beginning with the threefold nature of human individuality, followed by an illumination of the cosmic dimension of the “I,” and finally an encapsulation of the significance of the earthly ego. With his usual thoroughness and clarity, Prokofieff sheds light on one of the fundamental questions of our time.