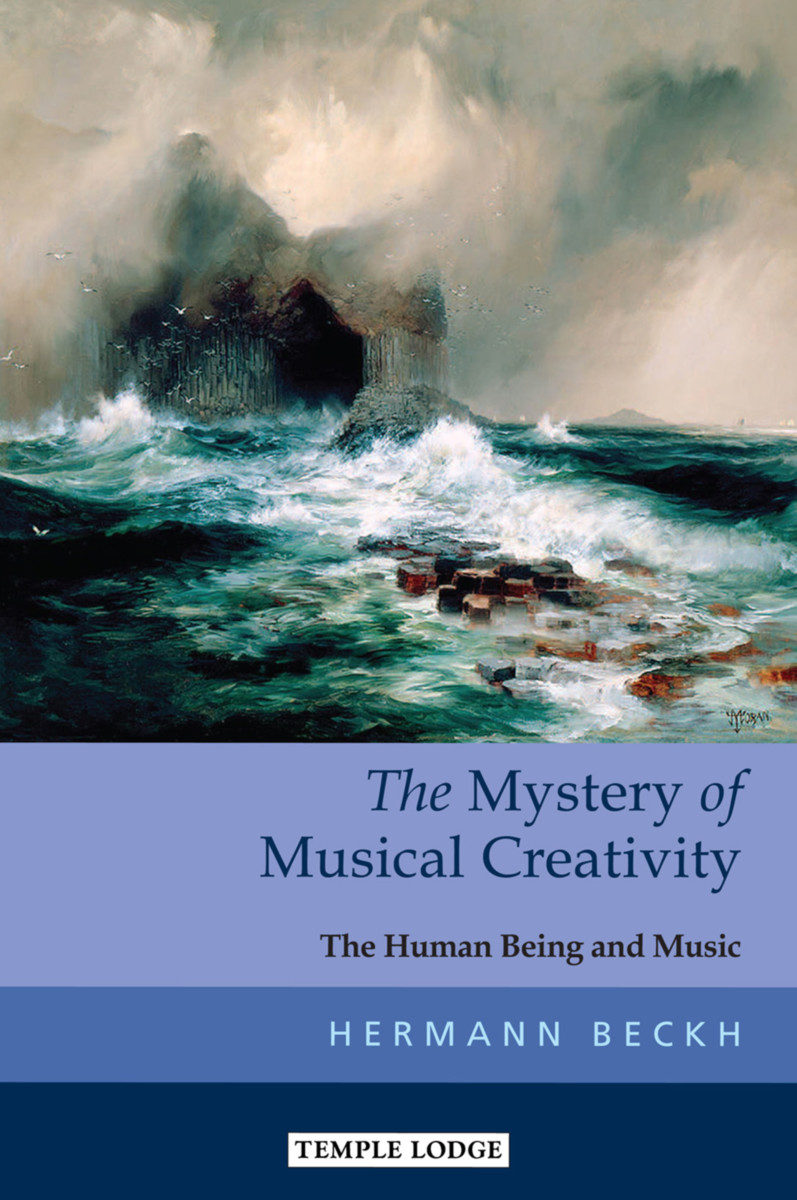 The Mystery of Musical Creativity

The Human Being and Music

“Beckh ventures into provinces that I have not had the opportunity of investigating myself.” —Rudolf Steiner

Lost for decades, the manuscript of Hermann Beckh’s final lectures on the subject of music present fundamentally new insights into its cosmic origins. Beckh characterizes the qualities of musical development, examines select musical works (that represent for him the peak of human ingenuity), and sheds new light on the nature and source of human creativity and inspiration. Published here for the first time, the lectures demonstrate a distinctive approach based on the raw material of musical perception.

Beckh discusses the whistling wind, billowing waves, birdsong, and especially the theme of longing. Always remaining well grounded, Beckh writes from a cosmic context to penetrate perennial themes, from the yearning for real spontaneity and the “mystery background” that unites Heaven and Earth to the spiritual knowledge that can meet the needs of the twenty-first century. Beckh does not write as a musical specialist to explicate universal human concerns; rather, he writes from what is universally human to reveal music as a special concern for us all.

In addition to the transcripts of fifteen lectures, this book contains a valuable introduction and editorial footnotes. It also features appendices that include Beckh’s essay “The Mystery of the Night in Wagner and Novalis”; reminiscences of Beckh by August Pauli and Harro Rückner; Donald Francis Tovey’s “Wagnerian harmony and the Evolution of the TristanChord”; and several contemporaneous reviews of Beckh’s published works.

Hermann Beckh (1875–1937) studied Law and later Sanskrit, becoming Professor of Oriental Studies at the University of Berlin. A master of ancient and modern languages, he wrote extensively on religious and philosophical subjects, including Buddhism, Indology, Christianity, alchemy, and music. In 1911, he heard a lecture by Rudolf Steiner and was inspired to join the Anthroposophical Society, where he became a valued coworker. In 1922, he helped found The Christian Community, a movement for religious renewal. His many books are gradually being translated from the original German and published in English.