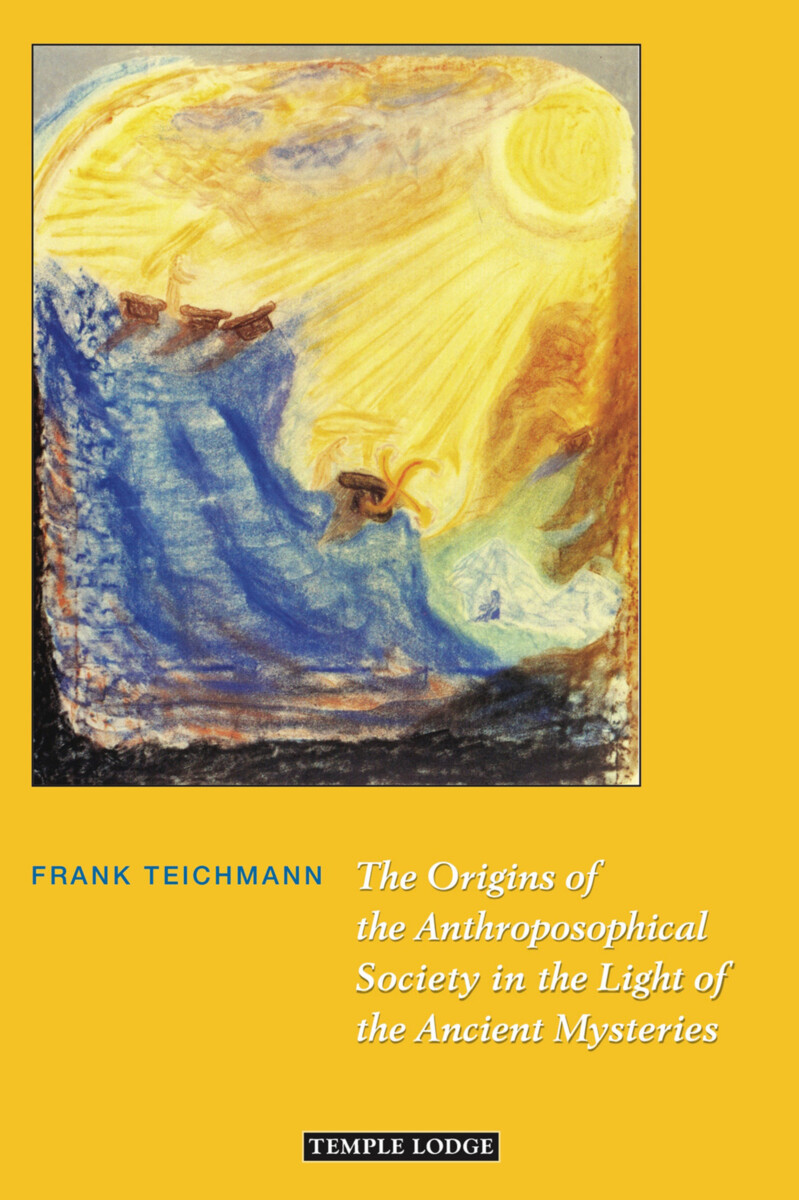 While researching the mysteries of antiquity, Frank Teichmann made a series of discoveries that connect directly to contemporary events and the tasks of the present day. Scholarly in nature and based on extensive documentation of historical sites, Teichmann’s work is not a dry academic study. In this book, he offers incisive, fresh insights into Rudolf Steiner’s seminal esoteric deed—the reestablishment of the Anthroposophical Society at the Christmas Conference of 1923–24—and considers how it affects us today.The Conference itself, says Teichmann, “did not just appear out of nowhere, nor did it happen merely as the result of a decision on Rudolf Steiner’s part. It was prepared for long beforehand.”

In the emergence of the anthroposophic movement, Teichmann reveals a conscious recapitulation and renewal by Rudolf Steiner of three types of primordial mystery. He states, “The whole anthroposophical movement, together with the Anthroposophical Society as it was re-founded at the Christmas Conference of 1923, was planned and prepared for in primordial times.... All [of Steiner’s] deeds, no matter how original they may appear in the foreground, have a deep esoteric background that contains the entire spiritual history of humanity.”

This renewal was prepared systematically by Rudolf Steiner in three phases—through the evolution and intensification of thinking via the “mysteries of light” in Greece; experiencing the spiritual through art via the “mysteries of space” in Egypt; and, involving the “tasks of civilization”—the “northern,” or “earth,” mysteries.

Teichmann’s groundbreaking book, featuring dozens of images including his own original photos of British mystery landmarks, is published here for the first time in English.

The Esoteric Nature of the Anthroposophical Society

Rudolf Steiner's Intentions for the Anthroposophical Society
The Executive Council, the School for Spiritual Science, and the Sections
OR