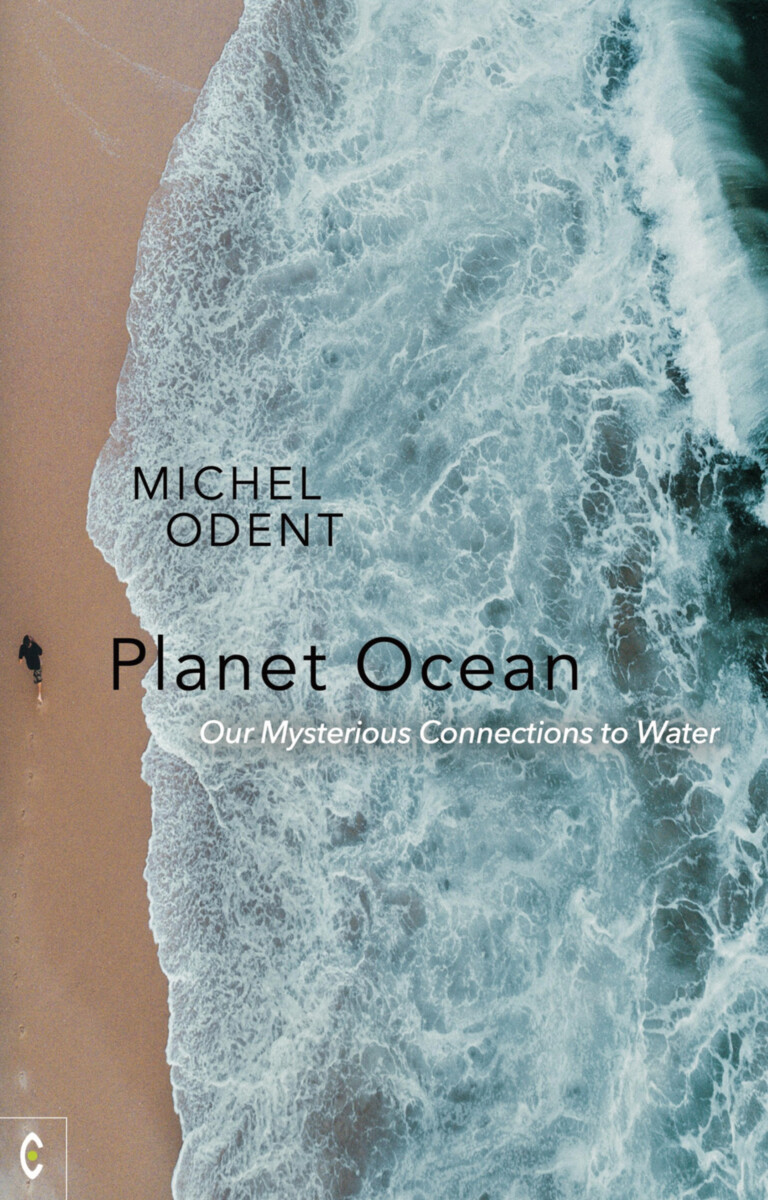 Our Mysterious Connections to Water

Since he introduced the concept of the birthing pool in the 1970s, Michel Odent has continued to expand his interest in the mysterious connections between human beings and water. In Planet Ocean he shows that the evolution of the oceans—especially fluctuations of sea levels—and the evolution of humankind are inseparable. Oceans are givers and sustainers of life, containing ninety-five percent of the planet’s habitable space in their vast depths.

The author steers us toward a radically new vision of human nature. Our defining feature—a supersized brain—becomes a leitmotif that enables links between topics as diverse as our nutritional needs, our relationship with sea mammals and the way members of our species give birth.

Dr. Odent relates “transcendent emotional states” to what the French writer Romain Rolland calls “oceanic feeling,” both terms suggesting the absence of limits. Access to such states can be associated with, for example, “fetus ejection reflex.” This leads to the extraordinary conclusion that swimming (as a learned behavior among human beings), the birthing process, and access to transcendence are interrelated topics for students of human nature.

Planet Ocean offers a fascinating, interdisciplinary study that demonstrates our manifold connections to water, while suggesting their relevance to our everyday lives.

1. Mysteries
2. Fluctuations of Sea Levels
3. Homo Navigator
4. Looking toward the Future?
5. Homo’s Best Friends
6. The Super-brainy Mammals: Homo and Tucuxi
7. From Aesop to Elain Morgan: What Pioneers Have in Common
8. Straight to the Point
9. The Mammal that Cannot Swim
10. Why Is Human Birth Occasionally Easy?
11. The Oceanic Feeling
12. Humanity and Mother Ocean
13. From a Garden Paddling Pool to the Pacific Ocean

Michel Odent, MD, was in charge of the surgical and maternity units at the Pithiviers state hospital in France between 1962 to 1985. For many years he was the only doctor in charge of a thousand yearly births. He coined the term hormone of love in connection with oxytocin. He created the Primal Health Research database, and has been a member of the Professional Advisory Board of La Leche League International for some forty years. Michel Odent is Visiting Professor at the Odessa National Medical University and Doctor Honoris Causa of the University of Brasilia. He is the author of numerous articles and books.

Energizing Water
Flowform Technology and the Power of Nature

Flowforms
The Rhythmic Power of Water

The Holy Order of Water
Healing the Earth's Waters and Ourselves

Sensitive Chaos
The Creation of Flowing Forms in Water and Air

Water
The Element of Life

Water, Birth and Sexuality
Our Primeval Connection to Water and Its Use in Labour and Therapy
OR