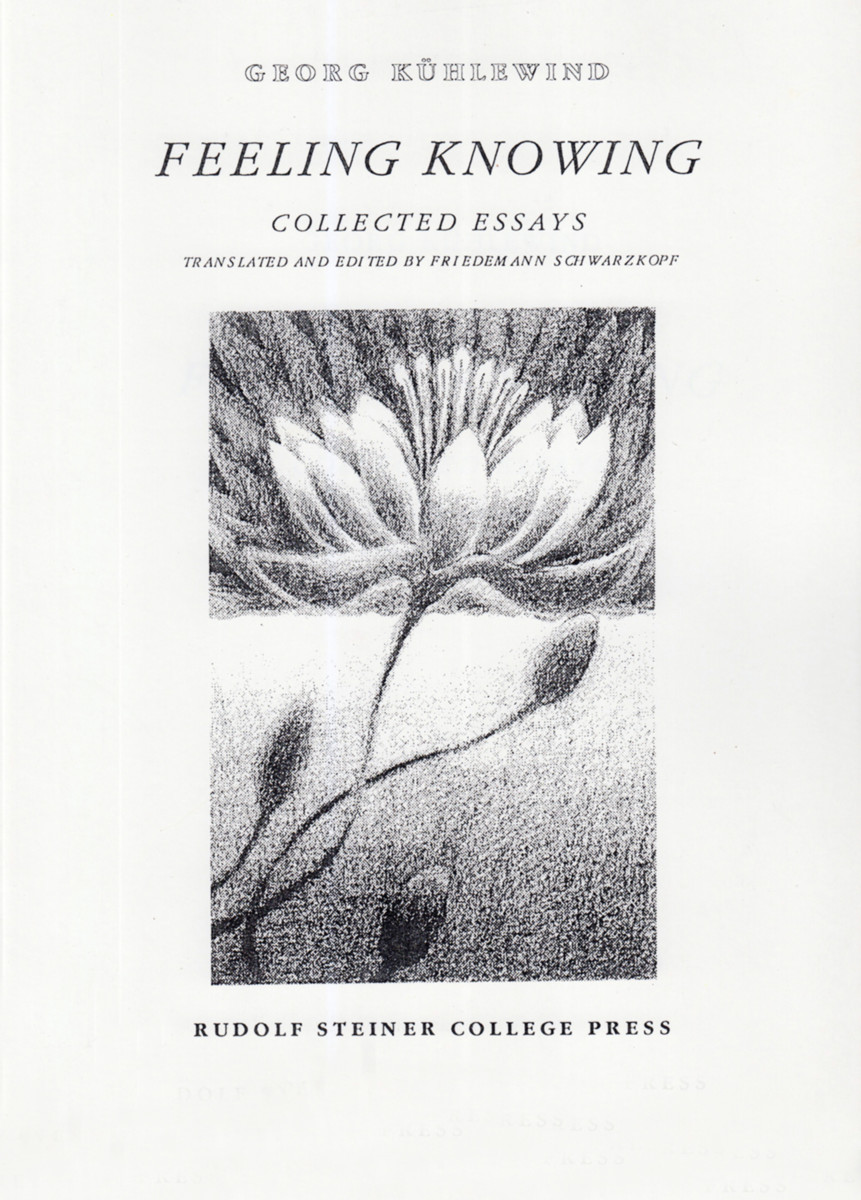 Georg Kühlewind describes a way of knowing through concepts that guide thought to higher feeling. He generally emphasizes the difference between "self-feeling" and selfless "knowing feeling," which is not concerned with the way things make us feel, but how something reveals its inner nature when we turn our feeling will toward the "other," so that it shows itself to us through our reversed feeling will. Thus, our feeling attention no long points to ourselves but increasingly toward others.