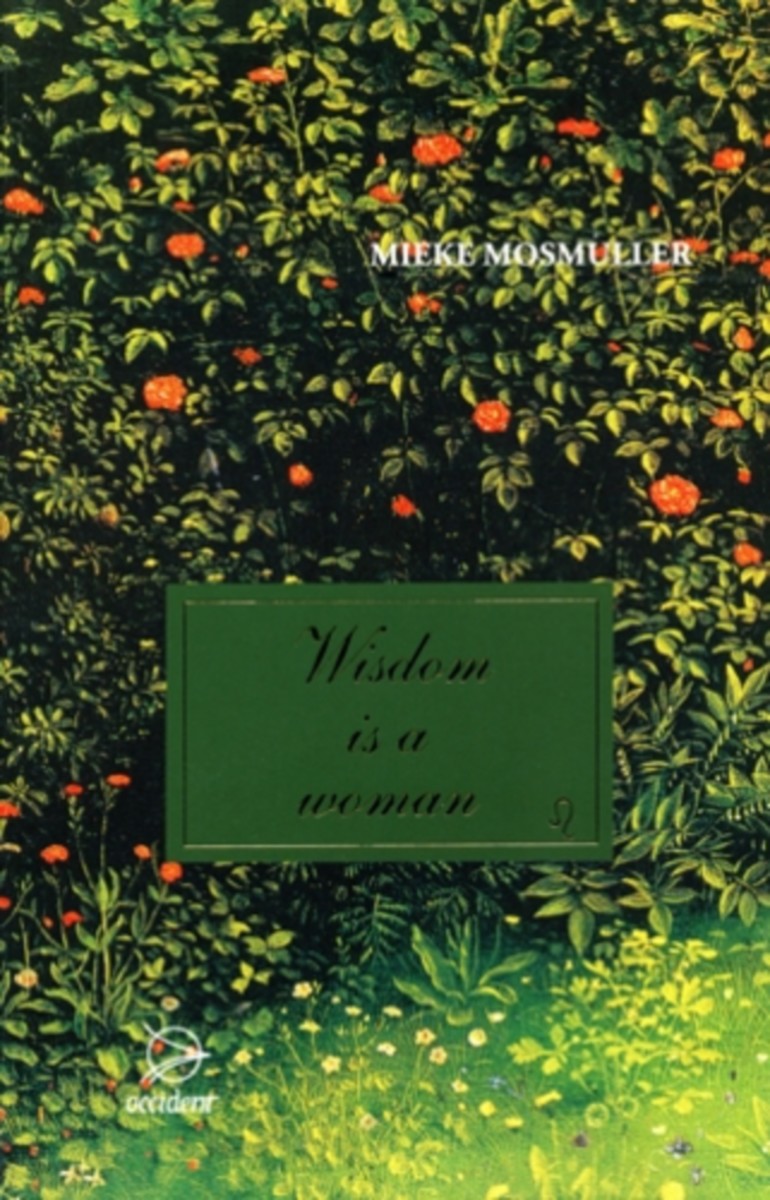 Wisdom Is a Woman

Love and “I” ... these are the most important values in life. One originates from the other, but they are still in contradiction to each other. True love makes us forget our own “I,” yet love streams from the “I.” Does love exist, or is it essentially always self-love?

Not all women are wise, but wisdom has a feminine form. She lives as a quality in both men and women who seek her. She is present to reshape every human intellect into a wise sureness if we ask her, if we love her, and if we seek her.

In ancient Egypt, she was called Isis. Ancient Greeks sought her as Sophia. She also appeared in a human form as Mary, which is how Christians know her. She pours herself into every soul that goes through catharsis and purification. Purification, however slight, gives wisdom—wisdom is a woman.

Mieke Mosmuller (b.1951) was a student at the Barlaeus Gymnasium in Amsterdam before studying medicine at the University of Amsterdam. She practiced as a medical doctor for more than twenty-five years and opened an apothecary in Sittard. Working with illness and Death raised questions in her about the nature of life. Since 1994, she has been writing about the spiritualization of intelligence and on other themes related to Rudolf Steiner and Anthroposophy. Her first book, Seek the Light that Rises in the West, lays the philosophical foundation for her later novels and books on spirituality. She has published more than fifty books, some translated into German, English, Danish, and French. She lectures and leads workshops in throughout Europe.