Ádám Makkai (1935–2020) was born in Budapest and spoke Hungarian, German, and English by the age of eight. After the fall of the Revolution of 1956, he escaped to Austria. He arrived in the United States in 1957 to rejoin his father, János, after ten years. Makkai became the first refugee to be admitted by Harvard with a full scholarship. He taught French, Latin, German and introduced Russian at Iolani Preparatory School in Honolulu, Hawaii. He won a Ford Foundation Grant in general linguistics at Yale University where he got his MA in 1962 and his PhD in 1965. After a year in California he became Assistant Professor of Linguistics at the University of Illinois in Chicago where he remained until his retirement as full professor in 2004. In 2011 he was awarded Hungary’s top artistic award for his original poetry and his anthologies, the Kossuth Prize. On January 18, 2020, Ádám Makkai passed away in Budapest. 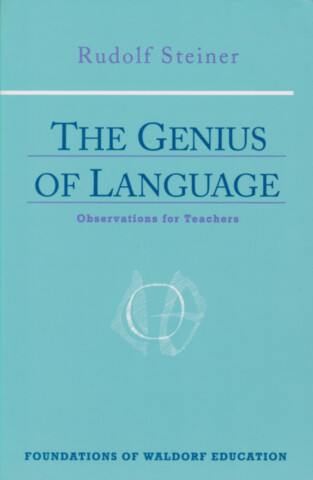 The Genius of Language