Eugen Kolisko (1893–1939) was an Austrian-German physician and educator who was born in Vienna. He studied medicine at the University of Vienna, and in 1917 became a lecturer of medical chemistry. Kolisko was introduced to Anthroposophy by his classmate Walter Johannes Stein and in 1914 began to attended lectures given by Rudolf Steiner. He became a member of the Anthroposophical Society, and in 1920 was invited as an instructor to the new Waldorf School at Stuttgart established by Emil Molt. Kolisko specialized in preventative medicine, and at the Waldorf school he worked with teachers to create a curriculum focused on the spiritual and physical development of the students. He was instrumental in developing artistic therapies such as anthroposophic music therapy and eurythmy. During the 1930s, he left the Waldorf school in Stuttgart owing to the political situation in Germany, moving to England in 1936, where he established a private educational institute. Kolisko died of cardiac failure near London on November 29, 1939. Eugen Kolisko was the author of several written works in both German and English. 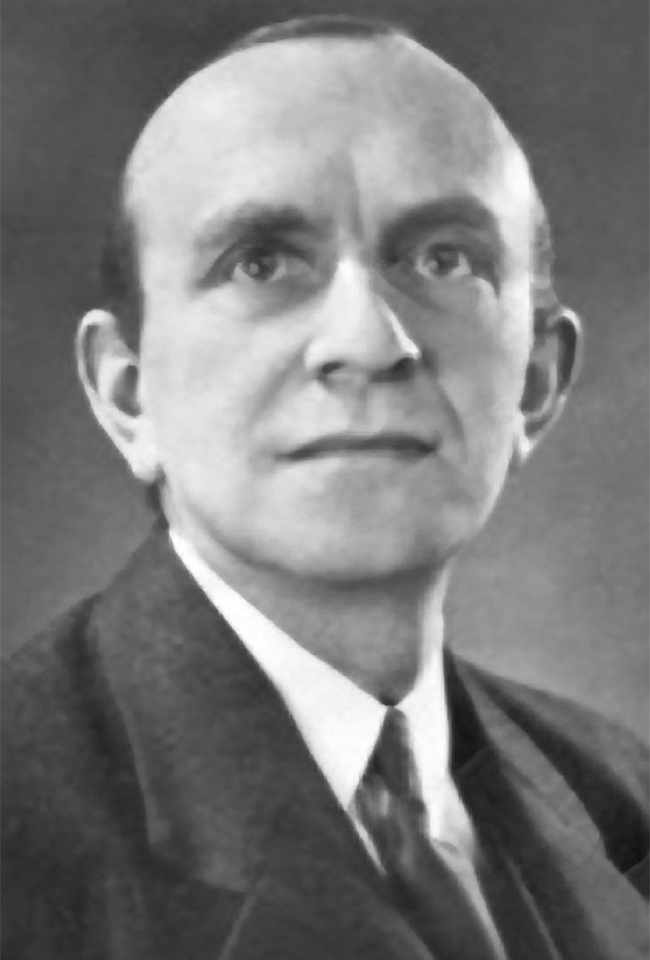 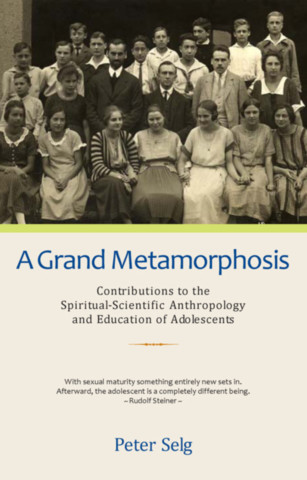 Contributions to the Spiritual-Scientific Anthropology and Education of Adolescents 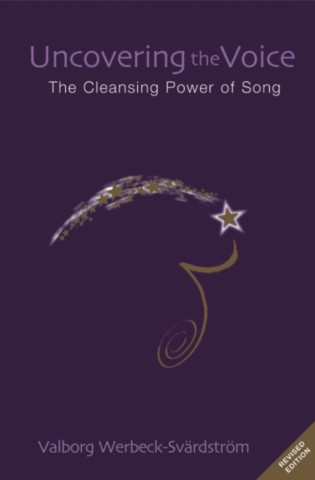 The Cleansing Power of Song