Saul Bellow (born Solomon Bellows, 1915–2005) was a Canadian-American writer born in Lachine, Quebec. For his literary work, Bellow was awarded the Pulitzer Prize, the Nobel Prize for Literature, and the National Medal of Arts. He was the only writer to win the National Book Award for Fiction three times, and he received the National Book Foundation's lifetime Medal for Distinguished Contribution to American Letters in 1990. His best-known works are The Adventures of Augie March (1953), Henderson the Rain King (1959), Seize the Day (1956), Herzog (1964), Mr. Sammler's Planet (1970), Humboldt's Gift (1975), and Ravelstein (2000). 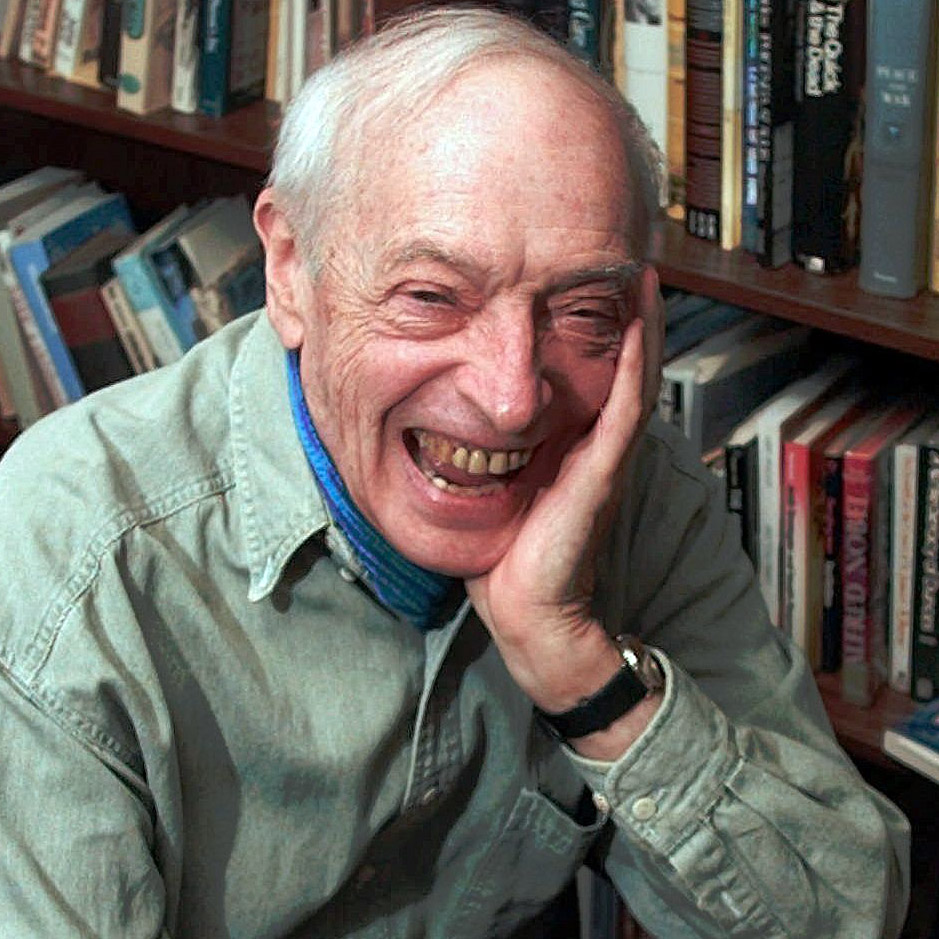 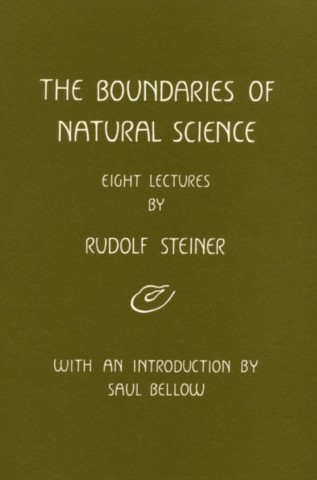 The Boundaries of Natural Science