Dorothea Mier was born in England in 1932 and educated at the Elmfield and Michael Hall Waldorf schools and the Birmingham School of Music, where she studied piano and graduated ARCM, ABSM. She studied eurythmy at the Lea van der Pals School in Dornach, Switzerland, remaining there as a teacher for seventeen years. During that time, she was a member of the Goetheanum Stage Group under the preeminent eurythmist and director Marie Savitch. In 1980, Dorothea became the Artistic Director of Eurythmy Spring Valley, New York, carrying the work there for 25 years, until 2005, when she retired and became free to lead workshops worldwide. Dorothea continues to teach classes and offer workshops at Eurythmy Spring Valley. 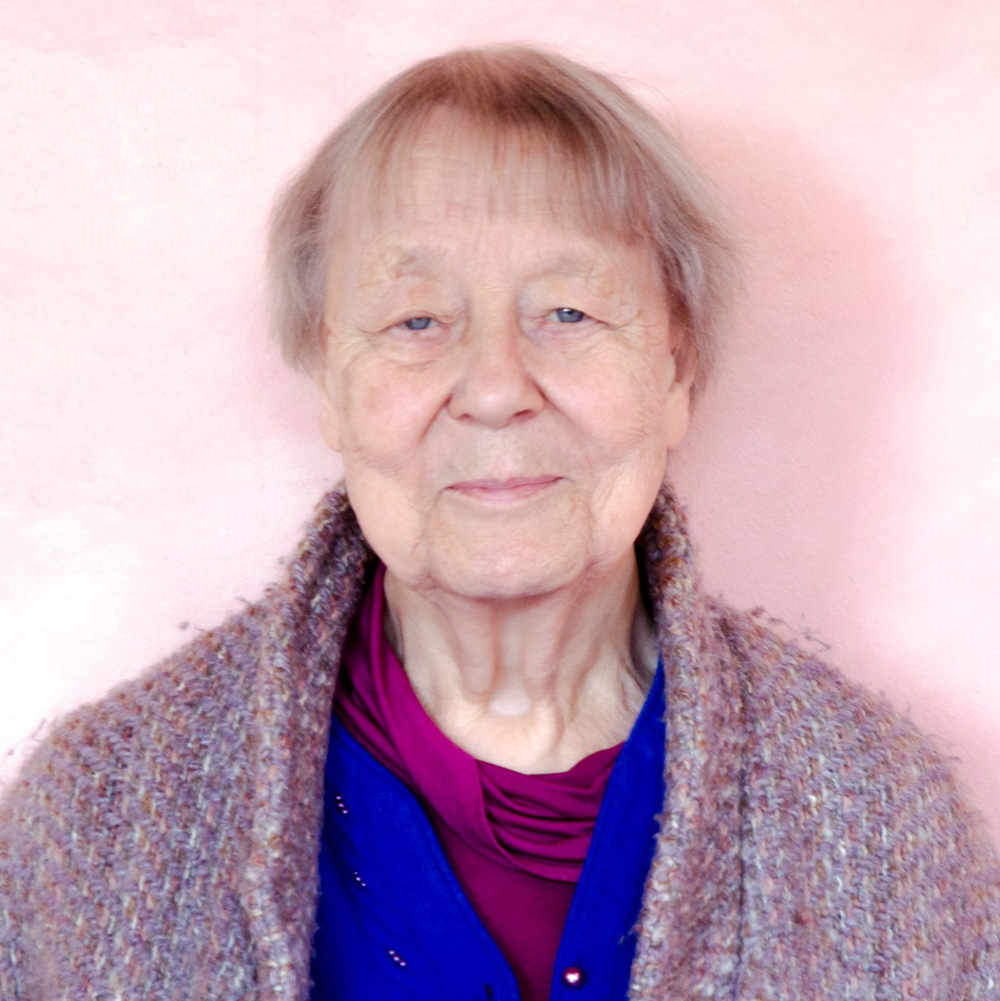 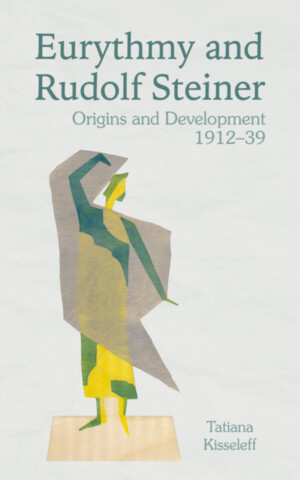 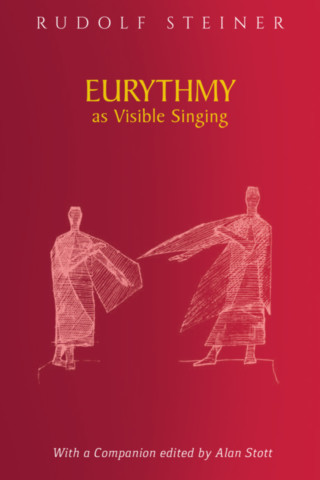