Nikolai Alexandrovich Berdyaev (1874–1948) was a Russian political and Christian religious philosopher who emphasized the existential spiritual significance of human freedom and the human individual. He was born in Obukhovo(now in Ukraine). Berdyaev decided on an intellectual career and entered Kiev University in 1894. It was a time of revolutionary fervor and he became a Marxist and was arrested at a student demonstration and expelled from the university. His involvement in illegal activities led in 1897 to three years of internal exile to Vologda in northern Russia, a milder sentence than faced by many revolutionaries. He later disavowed Communism and the Bolsheviks, which culminated in 1919 with the establishment of "Free Academy of Spiritual Culture." In 1920, Berdiaev became professor of philosophy at the University of Moscow. That year, he was accused of participating in a conspiracy against the government; he was arrested and jailed. A central theme of Berdyaev's later work was a philosophy of love. He was an Orthodox, but remained independent and somewhat "liberal." He wrote extensively on Russian nationalism, religion, and spiritual philosophy. 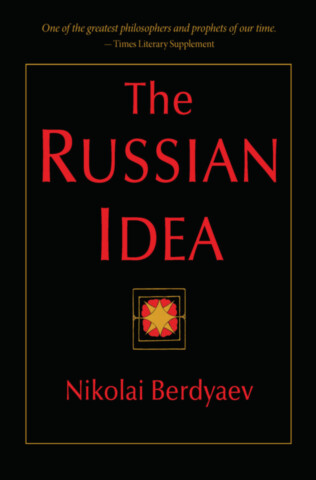