Wolfgang Weirauch was born in 1953 in Flensburg and studied politics, German literature, and theology at the Free University of The Christian Community in Stuttgart. He has been exploring spiritual themes from an anthroposophic perspective for nearly forty years. From 1983 to 2019, he published the Flensburger Hefte, a magazine on anthroposophic and other current affairs. From 1983 to 1999, he was leader of the Anthroposophical Society in Flensburg, Germany. From 2001 to 2009, he taught classes on politics at the Flensburg Waldorf School. Weirauch has been offering lectures for the past twenty years. He has been producing the “Nature Spirit” series, and some fifty publications have appeared in which knowledge of nature and spirit beings have been recorded. He contacted those beings along with the clairvoyant Verena Staël, who, even as a child, communicated with tree, stone, air, and fire beings. 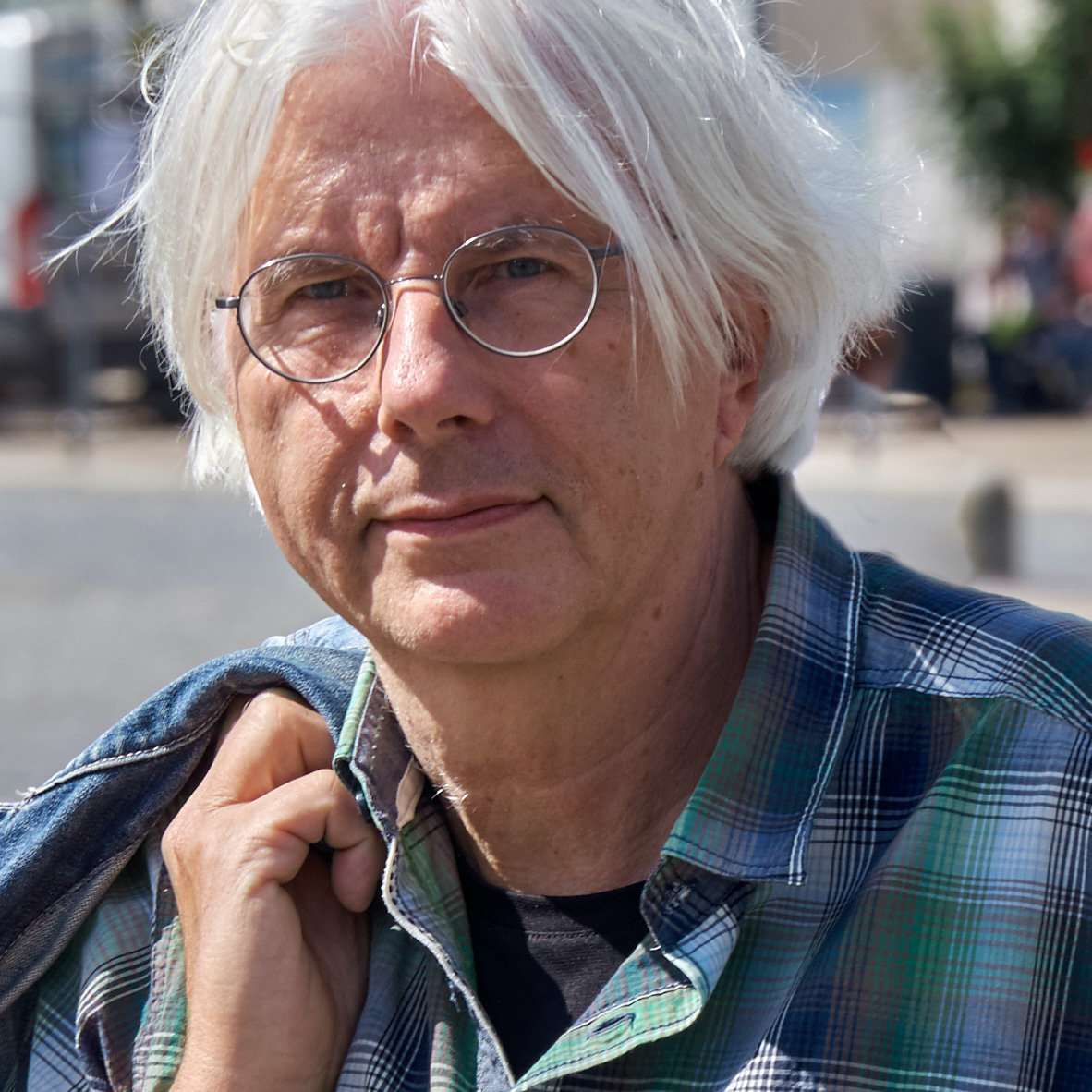 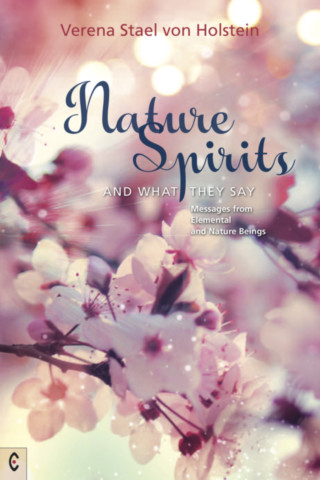 Nature Spirits and What They Say

Messages from Elemental and Nature Beings 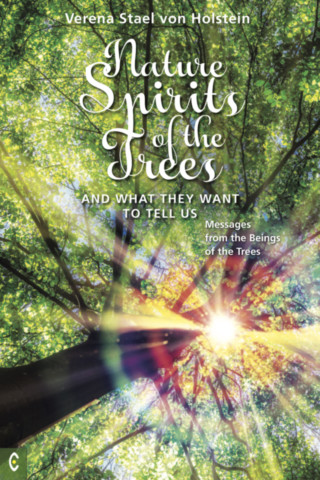 Messages from the Beings of the Trees 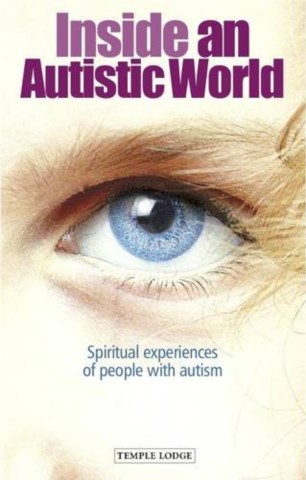 Inside an Autistic World

Spiritual Experiences of People with Autism 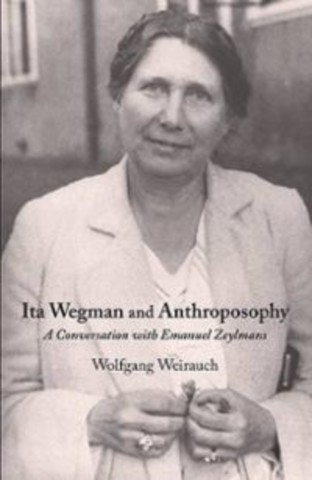 A Conversation with Emanuel Zeylmans