Paul Margulies majored in philosophy at Dartmouth College and was creative director for advertising agencies in New York, London, and Paris, where he helped develop advertising campaigns such as the “plop, plop, fizz, fizz” commercials for Alka-Seltzer. He was the author of Gold Steps, Stone Steps (1972, Harlan Quist) and lectured on philosophy and Anthroposophy at the Open Center in New York and at Rudolf Steiner House in London. He also led study groups on Anthroposophy. Paul and his wife Vickie lived for many years with their dog Toto in an old farmhouse in western Massachusetts. Paul passed away on October 7, 2014, at the age of 79. 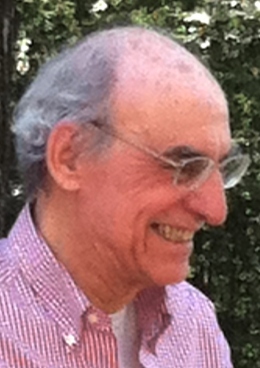 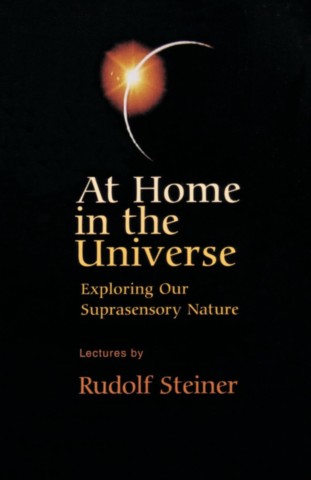 At Home in the Universe