E. C. Krupp is an American astronomer and has been the directorof the Griffith Observatory in Los Angeles since 1974. He first joined the Griffith Observatory in 1970, working as a part-time Planetarium Lecturer, and upon completion of his graduate degree, was appointed Curator in 1972. He is also a Contributing Editor to Sky & Tellescope Magazine. 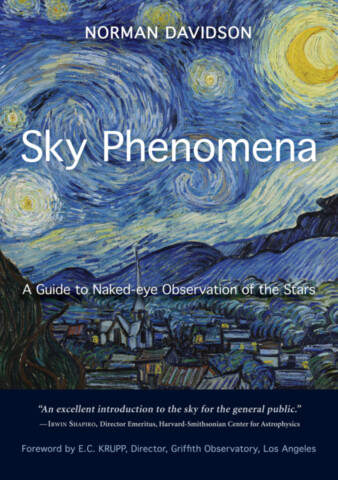 A Guide to Naked-Eye Observation of the Stars