Cheryl Sanders-Sardello (1951–2015) was co-founder and co-director of The School of Spiritual Psychology, in Benson, NC. She was a Fellow of the Dallas Institute of Humanities and Culture, a place she dearly loved. Prior to the founding of The School in 1992, she worked as a counselor of mentally handicapped children, and later as an addictions counselor at Parkland Hospital and Southwestern Medical School in Dallas. At the time of her death, she was writing a book on the healing of the twelve senses in the young and the development of the spiritual senses as we age, with an additional focus on the spiritual psychology of what it means to be in connection with the “so-called dead.” 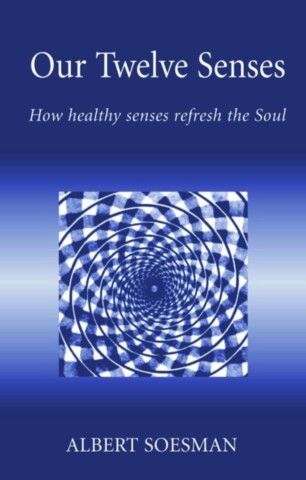 How Healthy Senses Refresh the Soul