Stephen Edelglass was a founding member of SENSRI and its co-director until his death in November 2000. He was a graduate of MIT (BS and MS in mechanical engineering) and the Stevens Institute of Technology (MS, physics, and Ph.D. in metallurgy). Dr. Edelglass was a Professor of mechanical engineering at Cooper Union in New York, Director of Science at the Threefold Educational Foundation in Chestnut Ridge, New York, and a member of the graduate faculty at Sunbridge College in Spring Valley. He was the recipient of a National Science Foundation Faculty Fellowship. He was the author of several books on materials science and philosophy of science and wrote a number of research papers in the areas of materials science, epistemology, and pedagogy. Dr. Edelglass was coauthor of Being on Earth (2006) and The Marriage of Sense and Thought (1997). His later writings and lectures have been recently published as The Physics of Human Experience (2006). 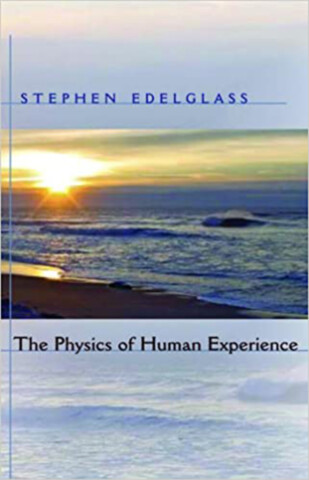 The Physics of Human Experience 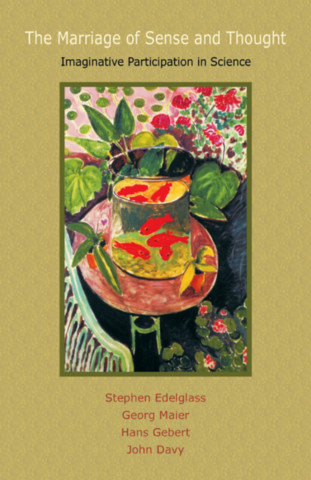 The Marriage of Sense and Thought