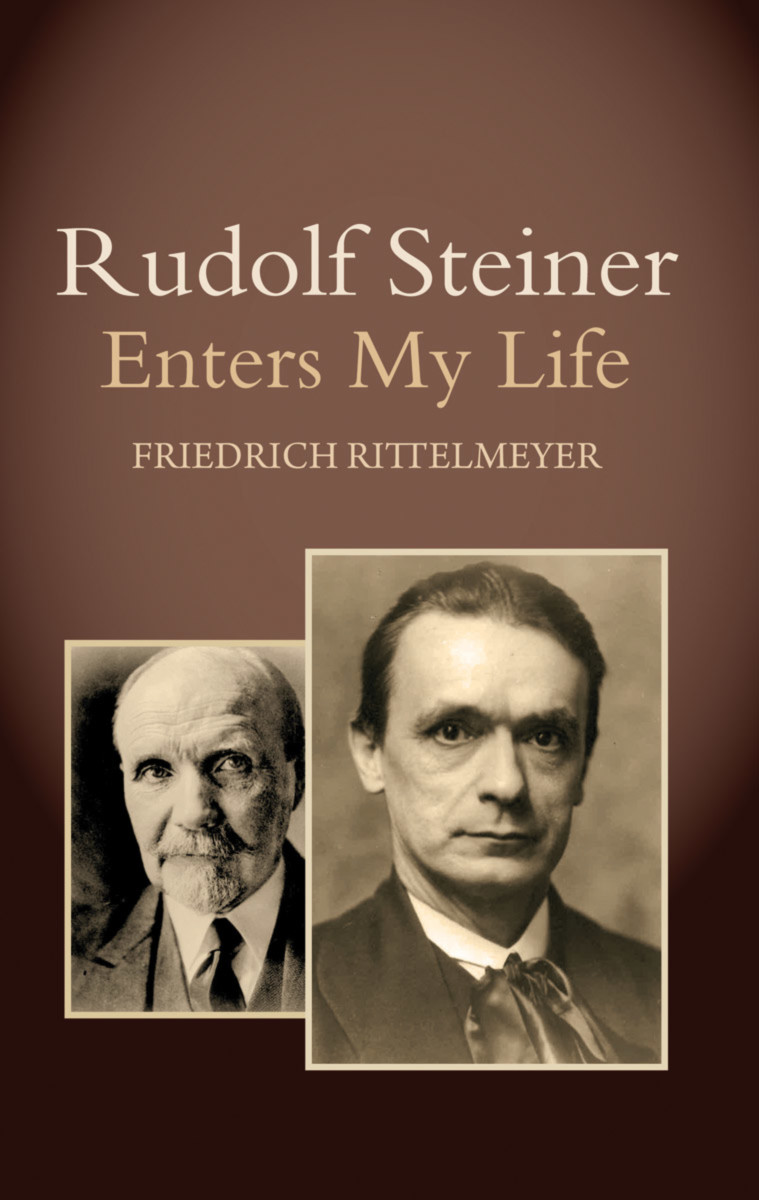 “Am I going too far if I declare that not a single one of the opponents took a tenth of the pains I took with anthroposophy before I joined the movement?” —Friedrich Rittelmeyer

Born in southern Germany in 1872, Friedrich Rittelmeyer was a leading figure in the Lutheran church and a pioneer of a new meditative approach, seeking to reestablish the relevance of the Gospels.

In 1911, he met Rudolf Steiner and spent the next ten years critically appraising and investigating Steiner’s ideas. This book is a fascinating and insightful autobiographical account of those years, as well a rigorous scrutiny of Anthroposophy. In 1922, he left the Lutheran church to lead The Christian Community, a new movement for religious renewal in association with Steiner. Rittelmeyer’s final conviction was that Steiner’s ideas were truly inspired.

First published in English in 1929, this record of Rittelmeyer’s honest struggle with key anthroposophic concepts has been influential for generations of people.

Rudolf Steiner and the Masters of Esoteric Christianity