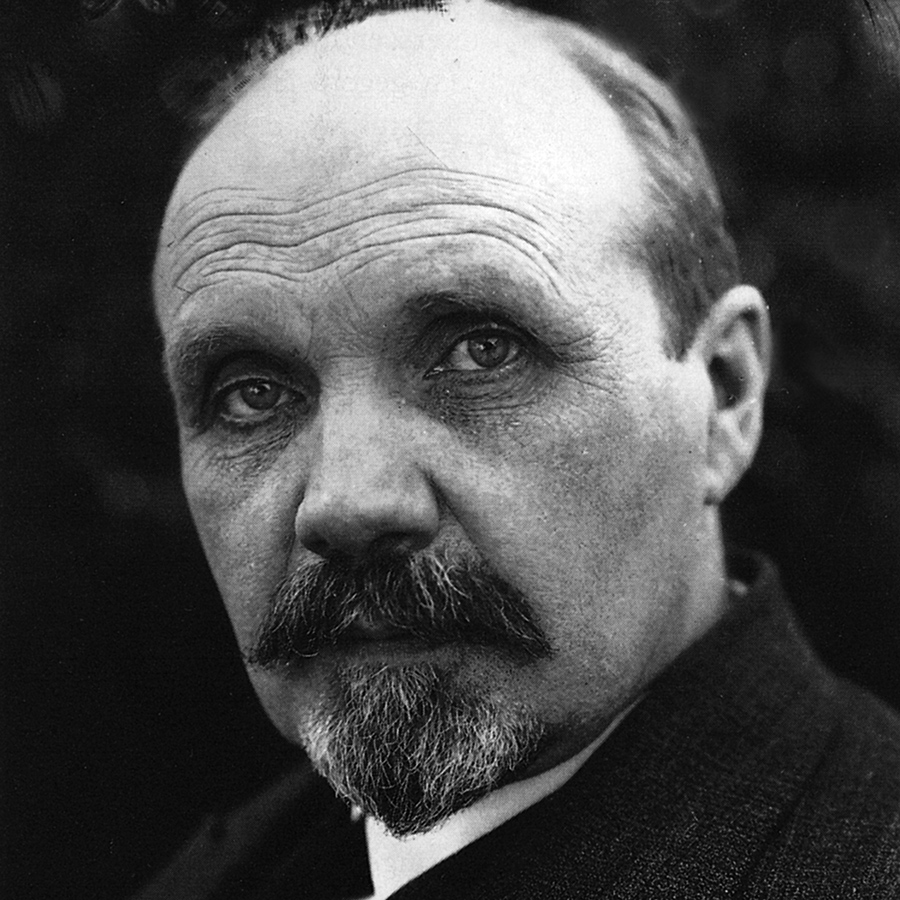 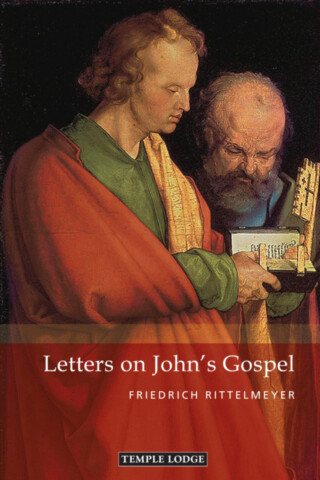 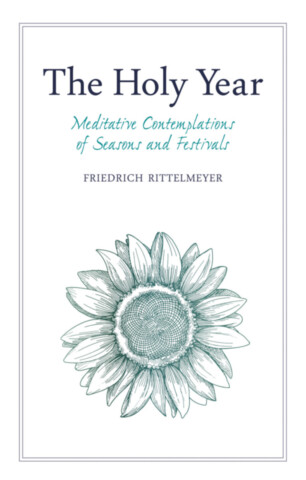 Meditative Contemplations of Seasons and Festivals 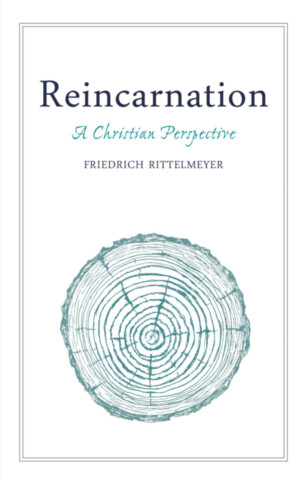 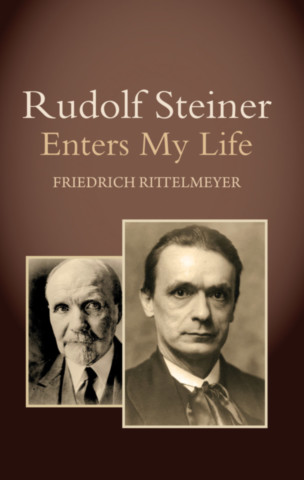 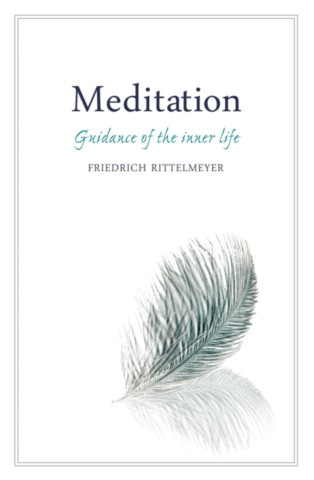 Guidance of the Inner Life