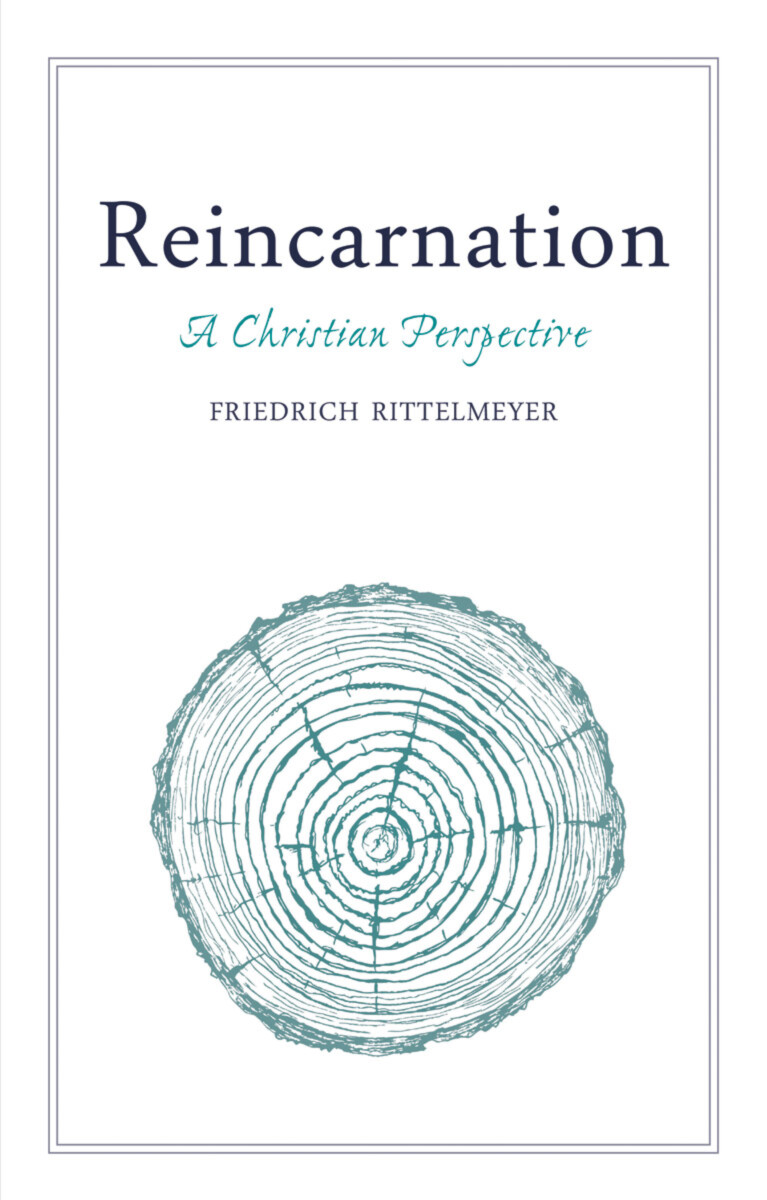 Reincarnation—by which human beings return to live on earth—is a concept most often associated with Eastern philosophies rather than Christianity. In this fascinating book, Friedrich Rittelmeyer explores reincarnation from a Christian point of view, arguing that it has a place in modern Christian thought.

Reincarnation can sometimes be exploited to justify daydreams or imaginary past glories, or can harden into a legalistic reckonining of vice and virtue. Rittelmeyer's approach is different: joyous, essentially Christian, and full of a sense of freedom as he struggles to find a path through the pitfalls on the way to a Christ-filled acceptance of reincarnation.

Drawing on the work and inspiration of Rudolf Steiner, Rittelmeyer was able to encounter the cosmic truth of reincarnation and, wrestling with human doubt on every level, courageously grounds it in human reality.