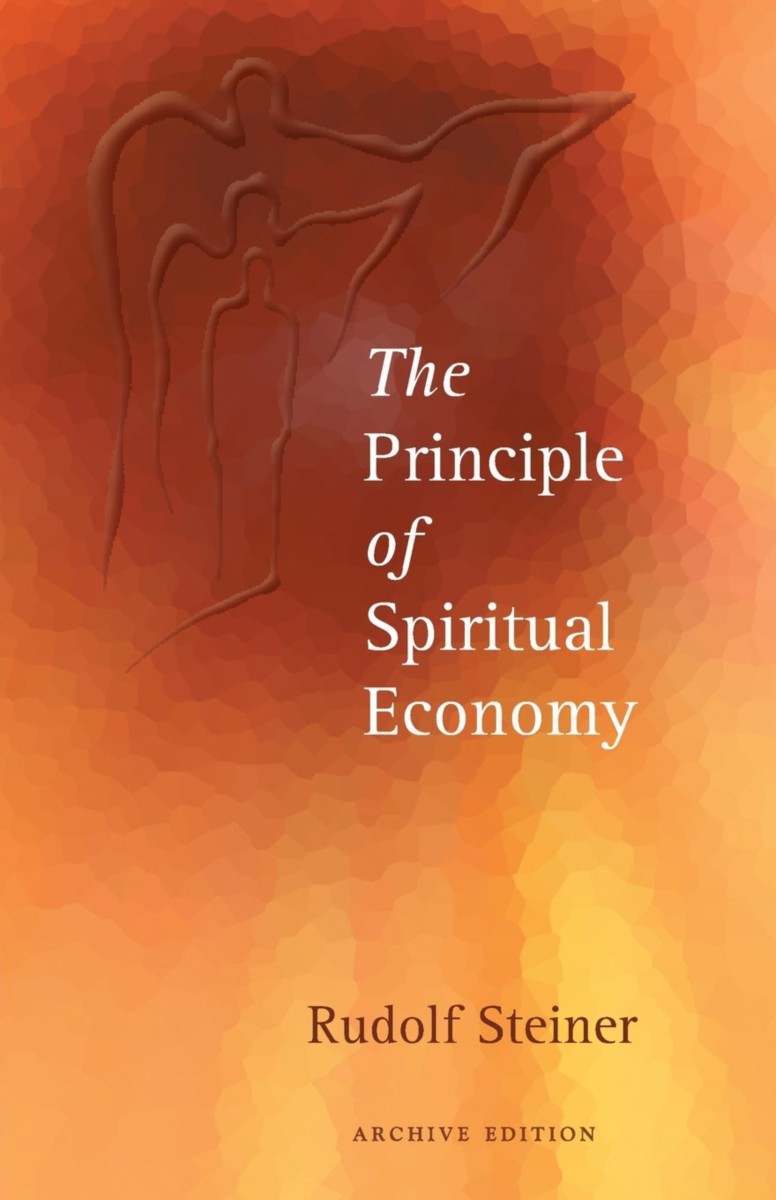 The Principle of Spiritual Economy

In Connection with Questions of Reincarnation: An Aspect of the Spiritual Guidance of Man (CW 109)

These talks reveal a particular aspect of how humankind have been guided spiritually throughout history—by the life forces and astral bodies of the great initiates and avatars that were preserved, duplicated, and interwoven with the leading personalities of history. Steiner gives numerous examples of this process, but he says that such inspired people are rare today. Nevertheless, we have the possibility of elevating ourselves in the future to the point where we can receive into ourselves the "I"-being of the Christ, which is indeed our greatest goal—"not I but Christ in me."