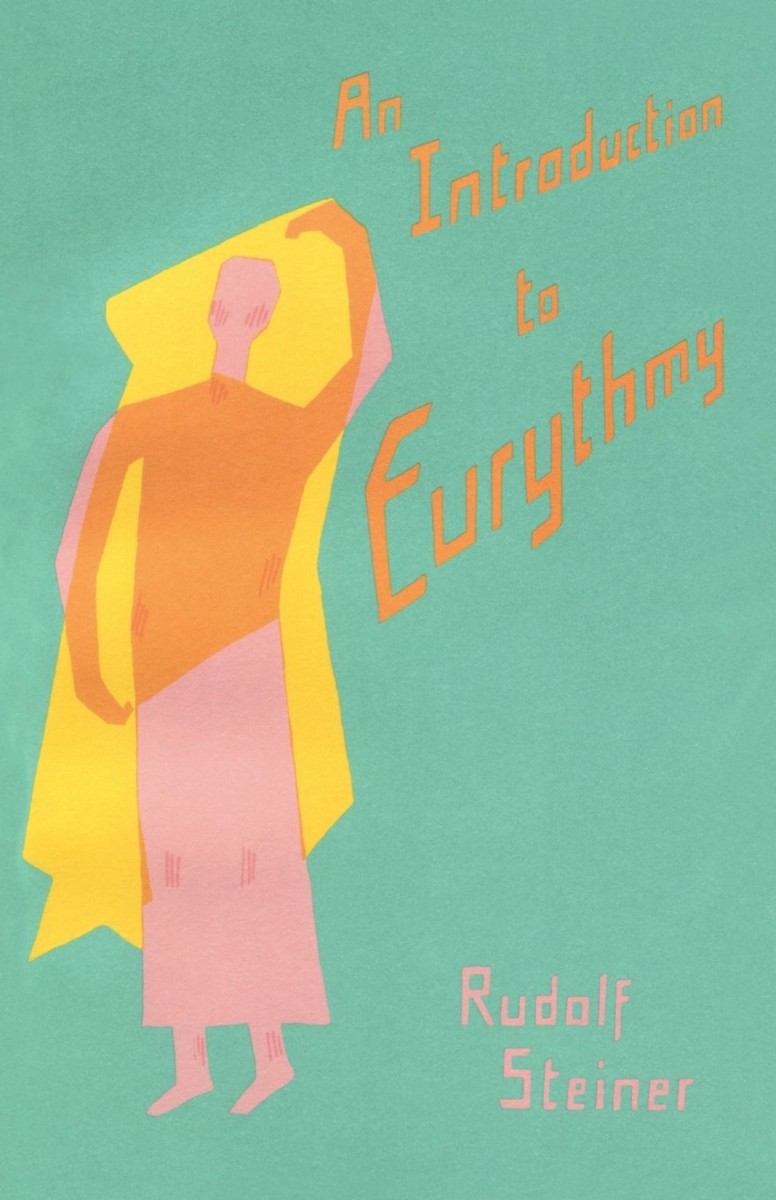 An Introduction to Eurythmy

The art of eurythmy strives to make the invisible visible in a harmonious and disciplined play of color, form, sound, and motion. During the early years of the twentieth century when eurythmy was young and little known, Rudolf Steiner's introductory talks prepared nearly 300 audiences for their encounters with this wholly new way of presenting drama, poetry, and music through human movement. Full of life and creativity, these talks illuminate the richness underlying the spiritual laws of this new art form.

Sixteen of Steiner's talks on eurythmy are presented here as an introduction to the aesthetic, pedagogical, and therapeutic secrets of this developing art. 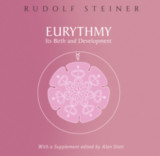 Eurythmy
Its Birth and Development (CW 277a)

How the New Art of Eurythmy Began
Lory Maier-Smits, The First Eurythmist
OR