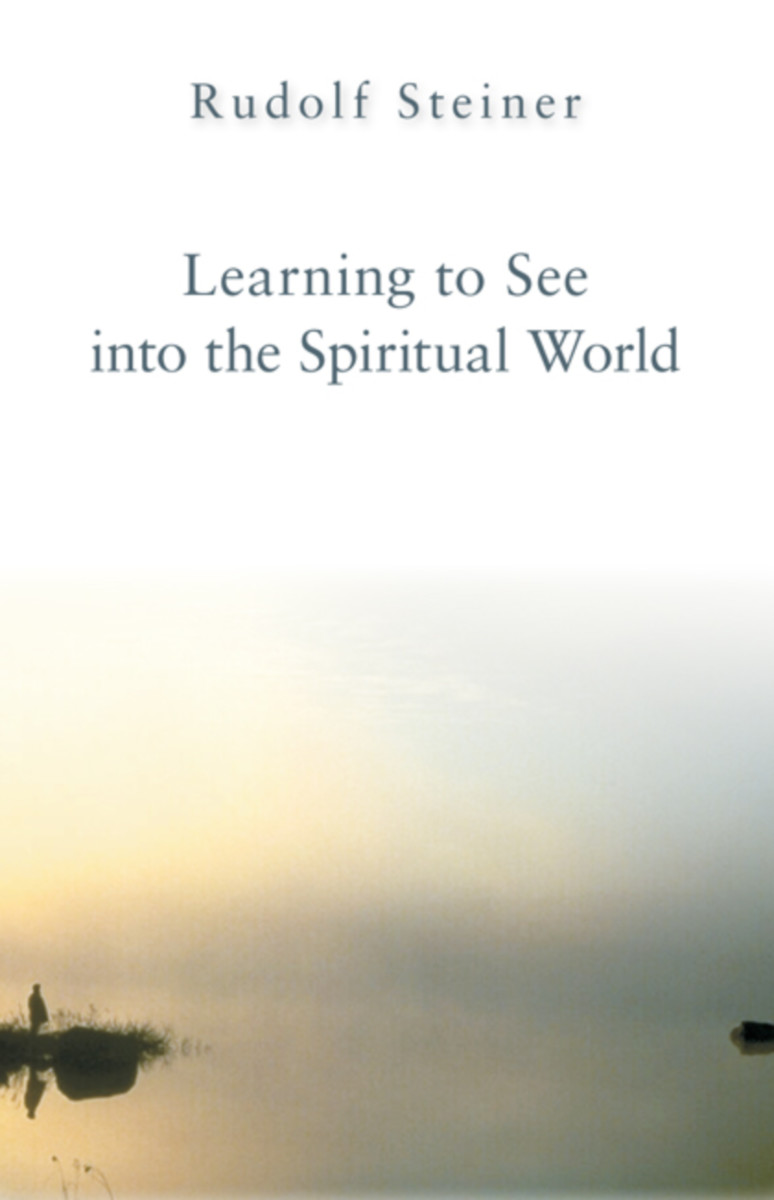 Learning to See into the Spiritual World

Lectures to the Workers at the Goetheanum

“Truth and striving for truth must taste good to you; and lies, once you are conscious of them, must taste bitter and poisonous. You must not only know that human judgments have color, but also that printer’s ink nowadays is mostly deadly nightshade juice. You must be able to experience this in all honesty and rectitude, and once you can do so, you will be in a state of spiritual transformation” (Rudolf Steiner).

What is the relationship between coming to see the secrets of the universe and one's own view of the world? How far must one go before finding the higher worlds on the path of natural science? Do cosmic forces influence all of humanity? What connection do plants have with the human being and the human body?

In answering these questions, Steiner covers a wide range of topics, from the development of independent thinking and the ability to think backward to the uses of what seems boring and the reversal of thinking between the physical and spiritual worlds, and from the “physiology” of dreams to living into nature and the spiritual dimension of various foods we eat.

As always in his lectures to the workers, Steiner's style is clear, direct, and accessible.

1. “The Development of Independent Thinking and the Ability to Think Backward”
2. “The Uses of What Seems Boring: The Spiritual World as the Inverse of the Physical”
3. “Developing Honesty in Thinking”
4. “Learning to Live Correctly in the Outer World”