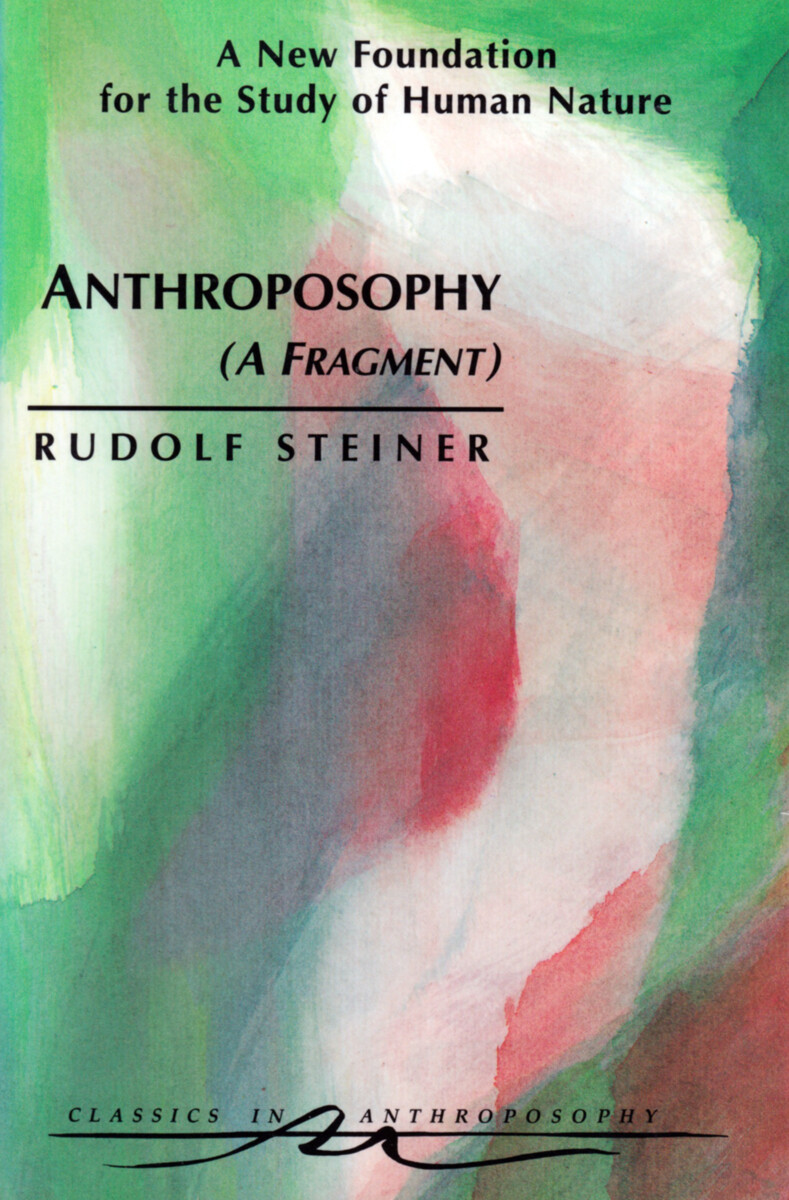 A New Foundation for the Study of Human Nature (CW 45)

This written attempt to create a spiritual anthropology was found among Rudolf Steiner’s unpublished works after his death.

Although fragmentary, this key work on “Anthroposophy” is of enormous interest and importance. It is work whose time has finally arrived. Here are the first steps toward the development of a true psychology of spirit, using a phenomenological approach to the human senses, the life processes, the “I”-experience, the human form, and the human relationship to higher spiritual worlds. Steiner struggled to express the concepts related in this book, since many of the terms used in neurology, psychology, and cognitive studies did not yet exist in 1910. Since then there has been much progress, and this translation benefits from more than eighty years of development in the study of the human senses, cognition, and, neurology.

Steiner's Anthroposophy lies halfway between anthropology and theosophy, serving as a means to study the whole human being. By contrast, anthropology studies the human being with the physical senses and an empirical scientific method, while theosophy recognizes the spiritual nature of the human being based on inner experience and attempts to understand human nature in the realm of spirit.

Anthroposophy takes the middle way, studying human beings as presented to physical observation, while also trying to derive indications of the spiritual foundations of phenomena through a process of “phenomenological intensification.” The results of such “intensification” are vitally important and constitute the first steps toward a truly cognitive psychology.

This volume includes an introduction by neurologist Dr. James Dyson, an anthroposophic doctor; a foreword by Robert Sardello, co-founder and co-director of The School of Spiritual Psychology; and a translator's preface by Detlef Hardorp.

This is not an easy text, but Anthroposophy (A Fragment) is essential for understanding Steiner's view of the human body—especially its formation and function in relation to spirit.

Anthroposophy (A Fragment) is a translation from German of Anthroposophie: Ein Fragment aus dem Jahre 1910 (GA 45).