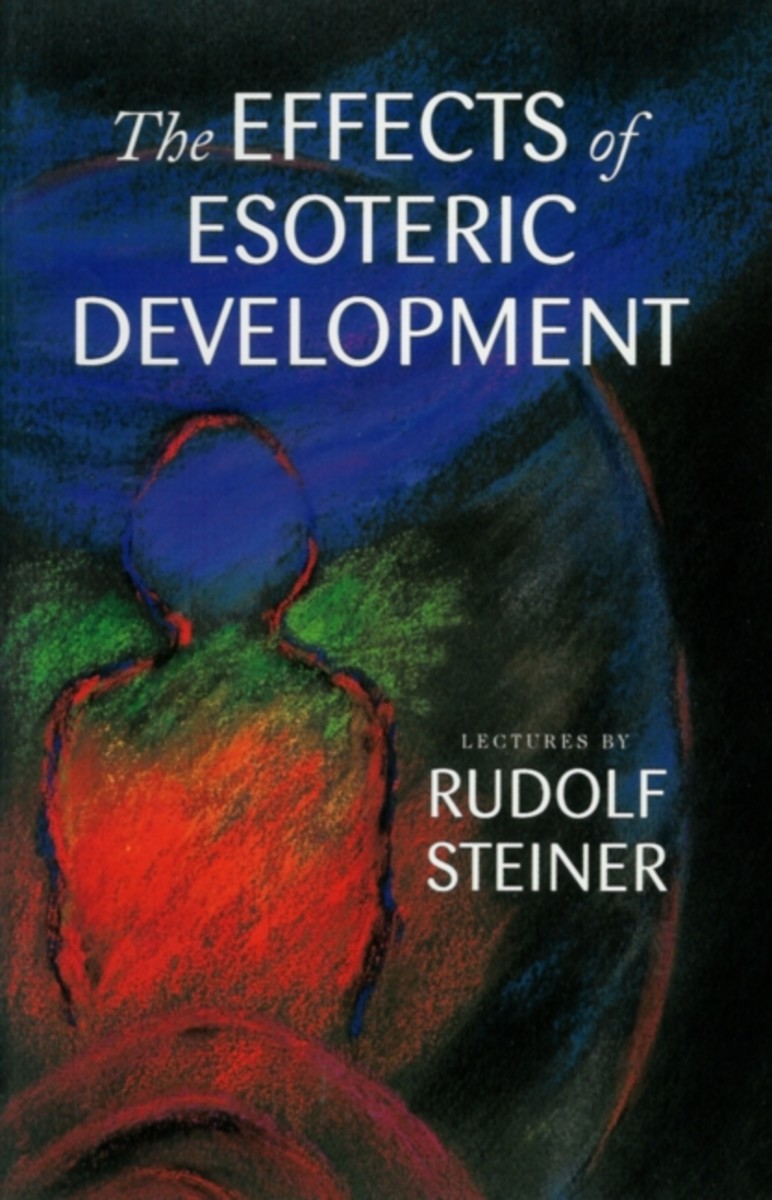 The Effects of Esoteric Development

On February 3, 1913, the first General Meeting of the newly formed Anthroposophical Society was convened in Berlin. Six weeks later, in Holland, Rudolf Steiner spoke for the first time to an anthroposophic audience in a detailed, intimate way about individual esoteric training and the subtle effects of spiritual development on every level of one's being.

Beginning with questions regarding the body’s experience of food and drink—meat, coffee, alcohol, and so on—he lays out the progression of anthroposophic spiritual inner work, up to direct perception of “Paradise” and the Holy Grail. He discusses the role of human beings in our evolution that takes place between the forces of Lucifer and Ahriman.

Included is Steiner’s important lecture “The Being of Anthroposophy,” which this volume introduces to the English-speaking world. This edition also includes Steiner’s “introductory words,” previously available only as an unpublished German typescript.

1. “The Influences of Esoteric Life on the Human Sheaths”
2. “The Question of Food”
3. “The Senses and the Temperaments in Esoteric Training”
4. “The Differentiated Experience of the Etheric”
5. “Transforming Judgments, Feelings, and Willing”
6. “The Paradise Legend and the Holy Grail Legend”
7. “Astrality’s Struggle with Egoism—Amfortas and Parzifal”
8. “The Guardian of the Threshold—Cain and Abel”
9. “Centaur and Sphinx—Lucifer and Ahriman—Christ in the Etheric Sphere”
10. “The Etheric Body as a Picture of Cosmic History”