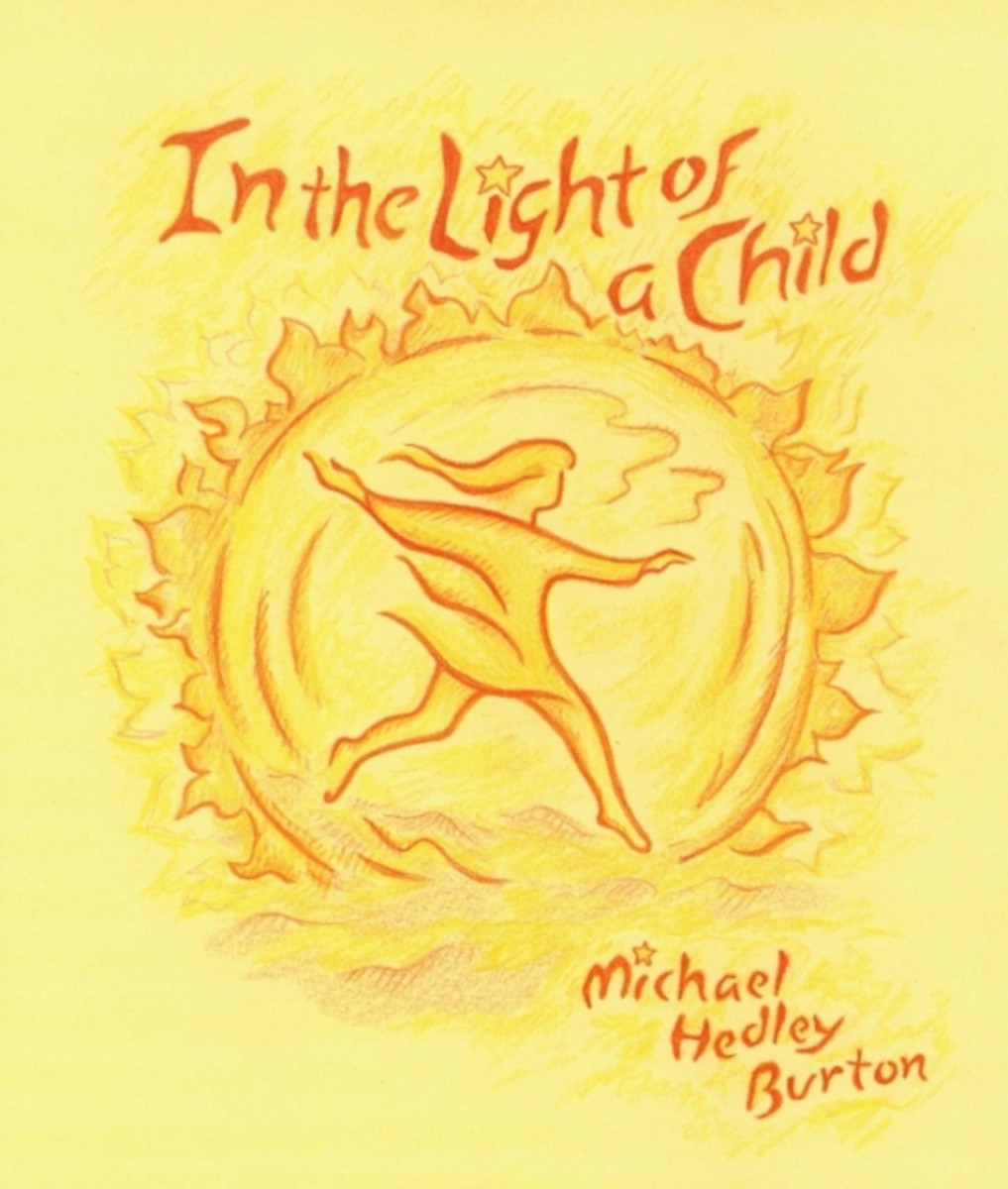 In the Light of a Child

Children live deeply in the experience of the seasons. Their unity with nature is initially unconscious and uncritical, and this "Garden of Eden" consciousness gradually fades as they become more self-aware and confront the outer world as I-beings.

The verses in this book help children bridge the gap from their unconscious connection with nature to a living feeling for the seasons that will stay with them through life.