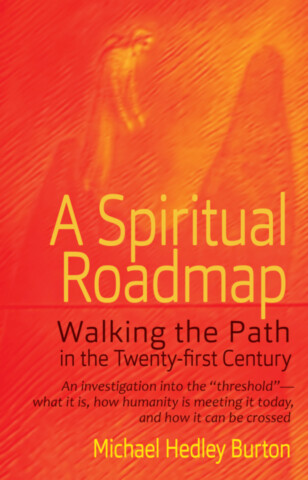 Walking the Path in the Twenty-first Century 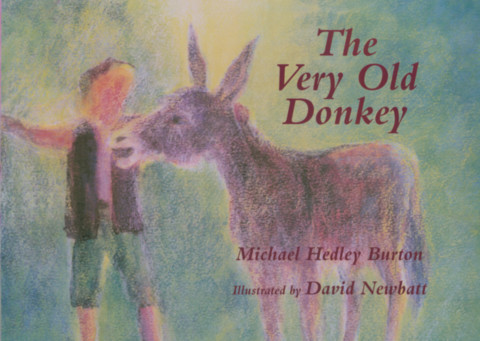 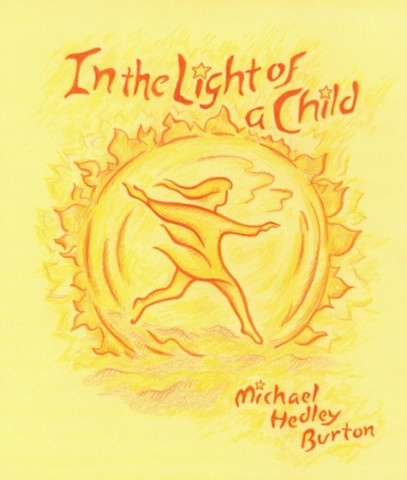 In the Light of a Child