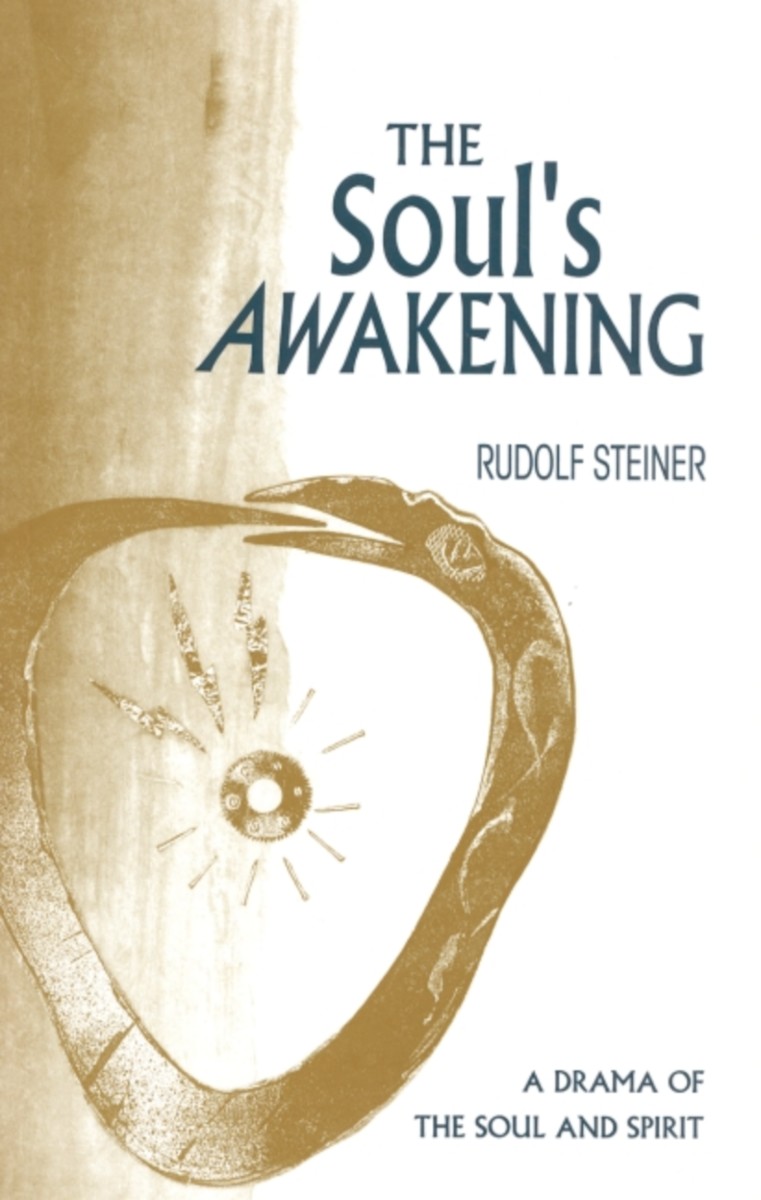 Rudolf Steiner said of his mystery dramas that they contain the whole essence of anthroposophy and that if, through some unlikely chance, only these dramas were to survive, the essential content of anthroposophy would nevertheless be preserved.

These dramas are powerful portrayals of the complex processes of reincarnation and karma. In them, we are led to inhabit the living landscape of the human soul-spirit where suprasensory beings work at weaving the destinies of individuals.

Here we find a connection with the spiritual reality of human life itself by following the dramatic interplay of the joy and sorrow, struggle and striving of a group of individuals attempting to apply spiritual knowledge to their practical lives and relationships. To read, watch, or act in these plays is an initiation experience.

In The Soul's Awakening, the fourth mystery drama, an enlightened entrepreneur appoints a scientist, a historian, and an artist to use their spiritual perceptions to transform his business into one that serves spiritual as well as practical needs. A long-standing colleague objects, and a series of conflicts and crises develops.

As the plot unfolds, we follow the characters on a journey that moves from business meetings through various states of consciousness, into worlds known before birth and previous lives in Egypt.

This translation of Steiner’s fourth mystery drama was created for Portal Productions’ international tour of the drama during mid-1990s.