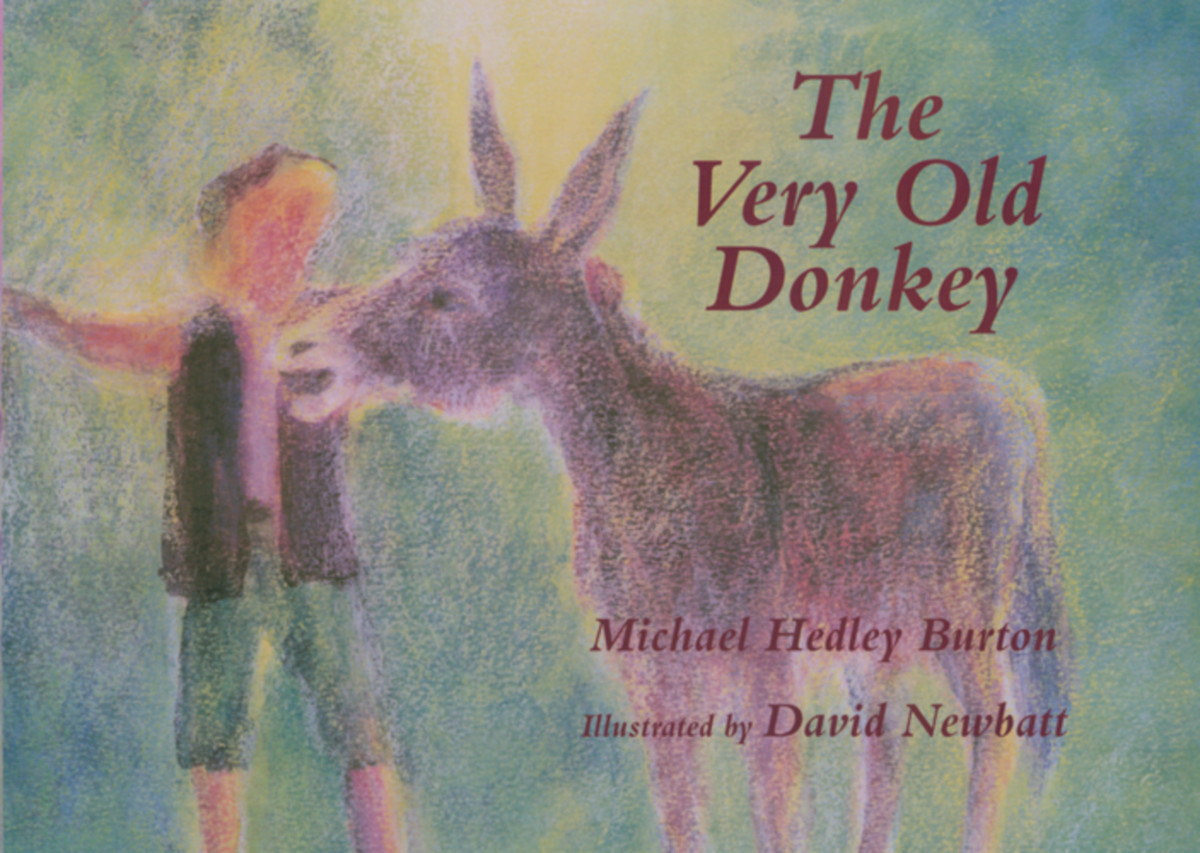 There is a very old donkey who is too old to pull his master's cart. With his best friend Robbie, he goes on a search to find new work.

This story is for children aged four to eight, who will delight in both the simplicity and originality of the story itself, as well as in the colorful illustrations by David Newbatt.

The Very Old Donkey originates from storytelling performances given in kindergartens and schools in Scandinavia and Germany, whose students knew little or no English. The recognizable animals and their sounds and the element of repetition make this story especially suitable to acting out for the early stages of learning English.

This book is printed on 50% recycled material using vegetable-based inks.