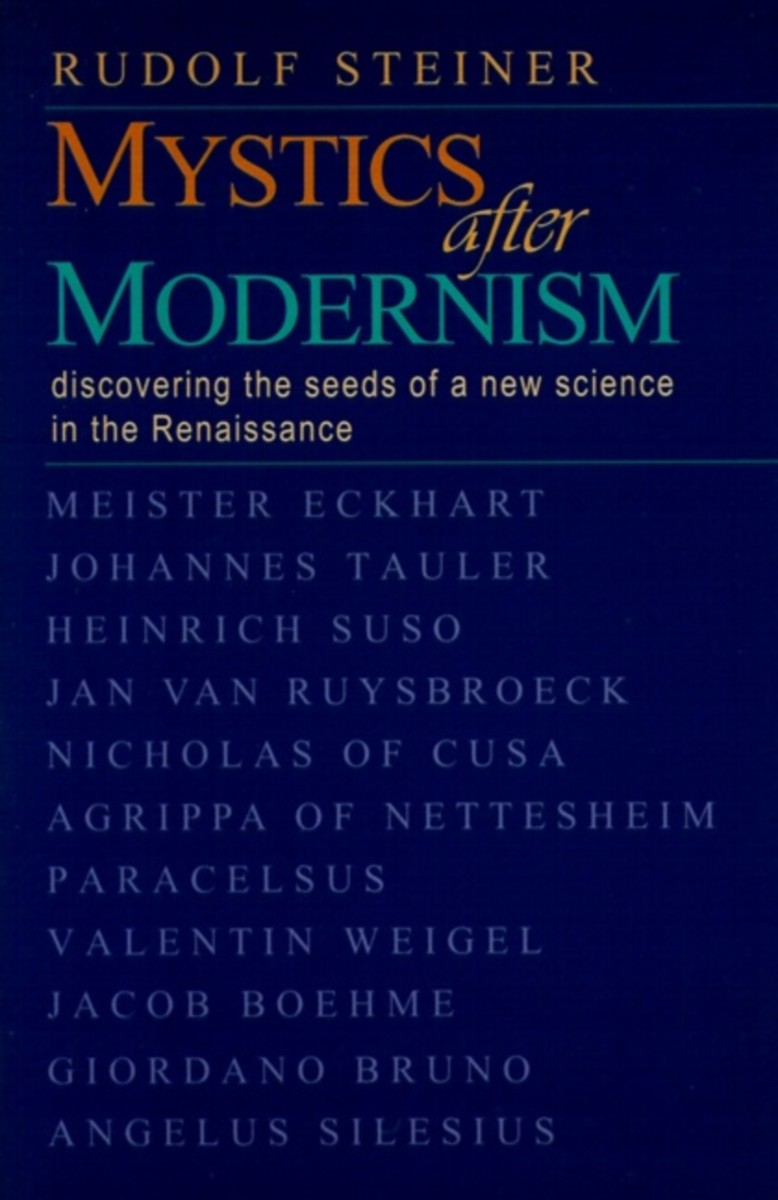 The mystics Steiner writes about in this book were early giants in the modern art of illumined self-knowledge. Their ways of seeing the world, God, and themselves foreshadowed all that we practice now in the best of meditation, both East and West. Here, you can read about their essential passion for unity, their practice of intensification of perception, and their ever-fresh insights into the process of knowing itself.

Steiner immerses us in the evolving stream of these eleven mystics who appeared in central Europe between the thirteenth and seventeenth centuries. They managed to resolve the conflict between inner perceptions and the new seeds of modern science and human individuality. Based on the lives of those mystics and on his own spiritual insight, Steiner shows how their ideas can illuminate and preserve our true human nature today.

Rudolf Steiner ends his book with a quotation from the Cherubinic Wanderer, a collection of sayings gathered by Angelus Silesius: "Dear Friend, this is enough for now. If you wish to read more, go and become the writing and the essence yourself."

A previous edition was titled Mysticism at the dawn of the Modern Age.