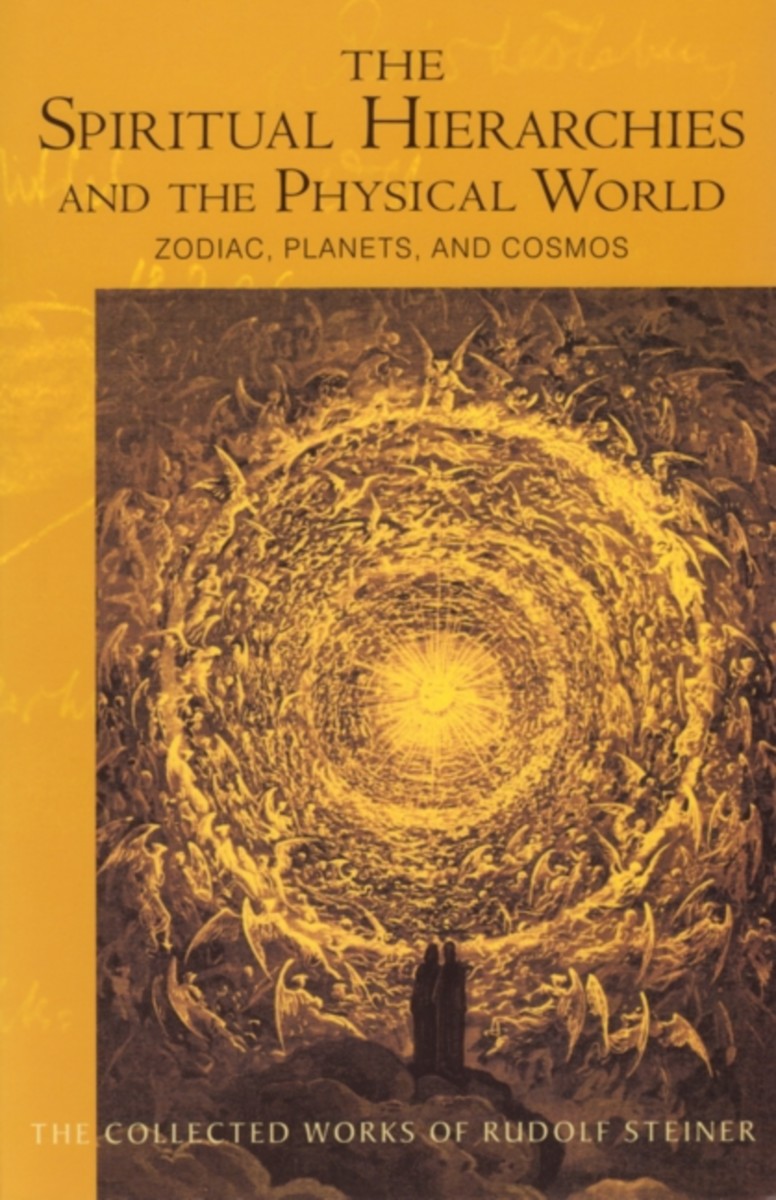 The Spiritual Hierarchies and the Physical World

Ever since nature and consciousness were separated during the late Middle Ages—giving rise to scientific thinking that considers only the physical world and views the mind as merely an epiphenomenon of neural chemistry—the spiritual beings who are the universe have felt abandoned and unable to complete their work, which depends on human collaboration for its suc­cess. Human beings have likewise felt aban­doned and alienated.

In these remarkable lectures, Rudolf Steiner reestablishes the human being as a participant in an evolving, dynamic universe of living spiritual beings: a living universe, whole and divine. He does so in concrete images, capable of being grasped by human consciousness as if from within.

1. The Renewal of Primeval Wisdom
2. The Four Elements, Fire, and the Elemental Beings
3. Planetary Evolution
4. The Work of the Spiritual Hierarchies and the Zodiac
5. Cosmic Evolution and the War in Heaven
6. Geocentricity and Heliocentricity in Cosmic Evolution
7. The Constitution of Spiritual Beings and Humanity
8. The Spiritual Hierarchies, the Zodiac, and the Human Being
9. Evolution and the Cosmic Human Body
10. The Christ